There seemed to be lots of activity yesterday (9th September) at Colemere and was good to see some of the new members taking advantage of a bit of decent weather.

Helen from Shrewsbury sailing the Club Pico for the first time.

Tim & Emma from Frodesley with boys Will & Sam, Tim was sailing his GP14 with one (or both) of the boys.

Alan & Claire from Dorrington  with Joe & Hattie brought their yellow Mirror down to the Club. I think it was Alan & Hattie sailing the Mirror whilst Joe sailed the Club Laser (very proficiently) and competed in the 3rd race.

Mike and Bob, both in Solos

Martin, Tom, Mike, Nick, me and John in Lasers. One of the few times this year the Lasers have outnumbered the Solos.

Derek in his Streaker.

Graham & Christine were there, Graham in his Byte and Christine sailing a Club Pico.

Matt & Rex were Duty Officers for the day.

So you can see from the above it was quite a busy day despite a few of our regular sailors not in attendance. Apologies if I missed anyone (or got names wrong), those were the ones I spotted. Managed to snap a picture of Steve and Josh using the camera that was in my buoyancy aid pocket. 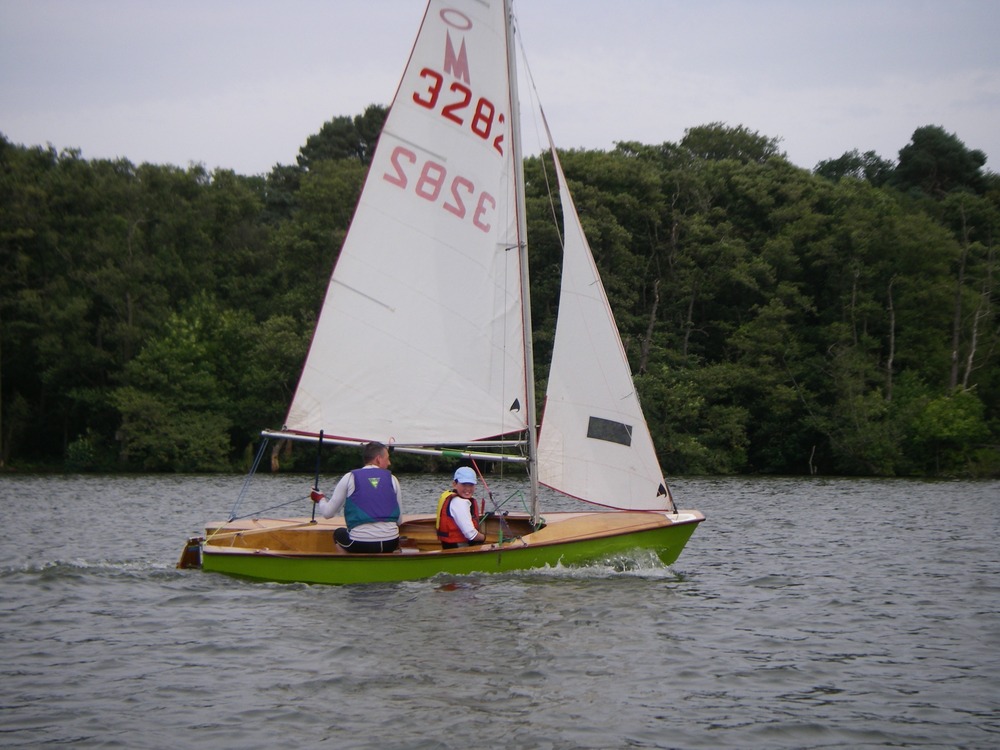 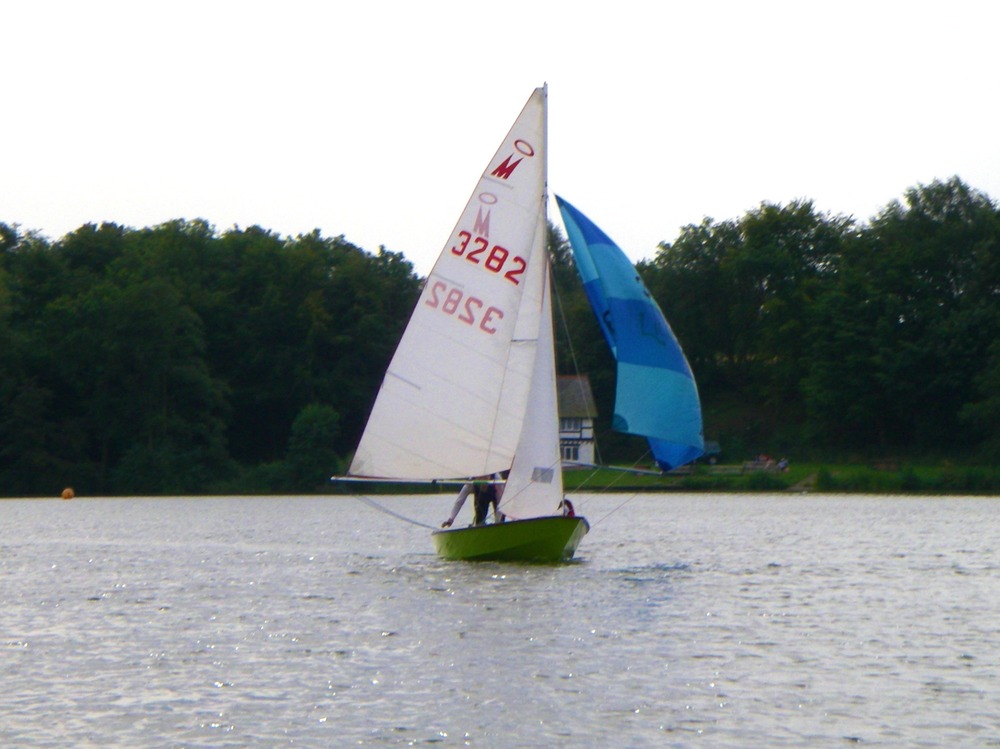 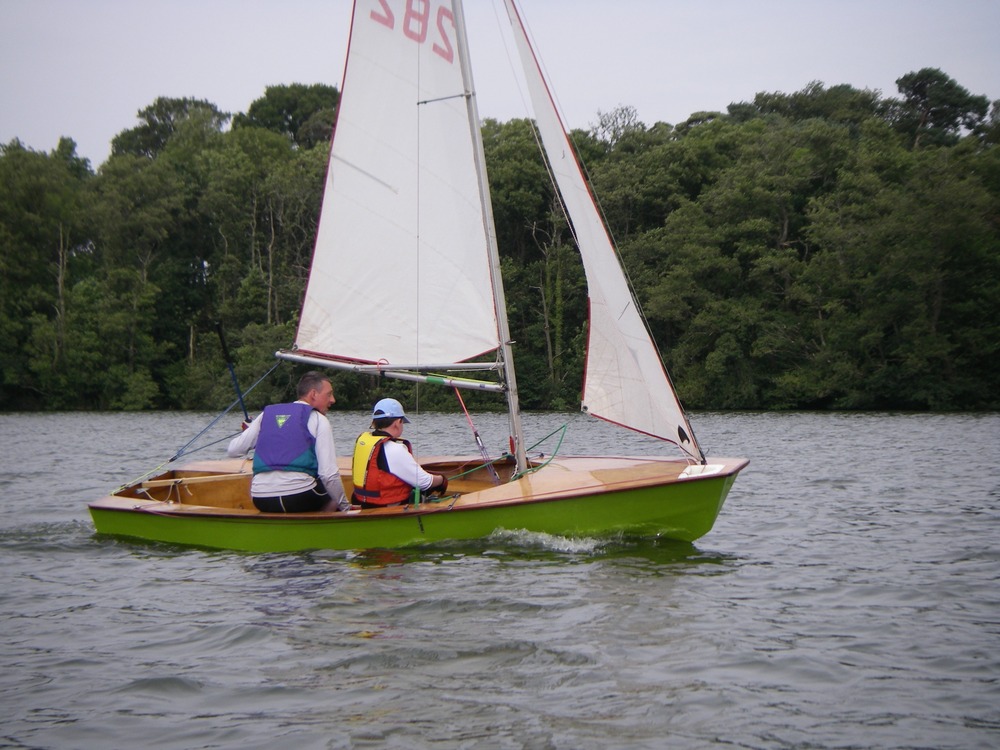 Posted in News Tagged with: Sailing