Boxing Day was a light wind day, which given the air and water temperature was, perhaps, a good thing.Ten mildly masochistic crews took to the water, nobody gave the rescue boat anything to do, and, after about 45 minutes, the ex-Commodore decided that it was possible to have too much of a good thing (a decision that several of the sailors supported enthusiastically in the post-match analysis).

At the end, there was inevitably a winner and this year it was Nick Blore in his new boat, who won not only on the water, but even more so on handicap!

Subsequently, Boxing Day traditions carried on, the rescue boats were pulled from the water for their annual holiday, and Christmas Day leftovers were consumed in front of the fire (although as the author had left by this time, this is supposition!) 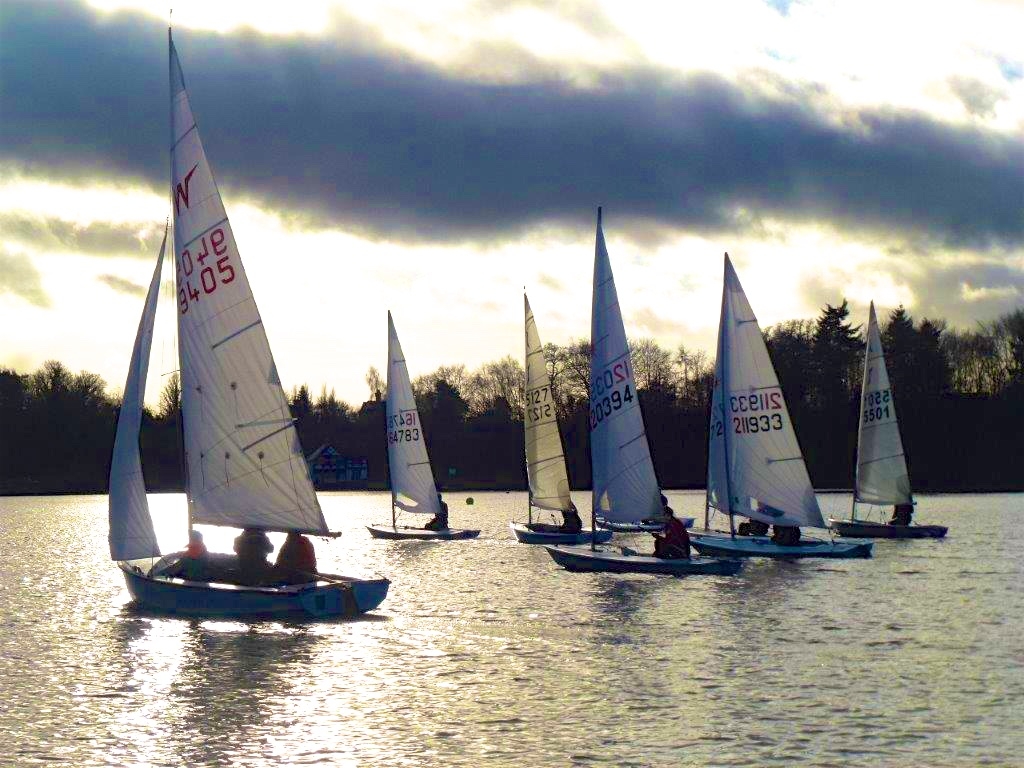 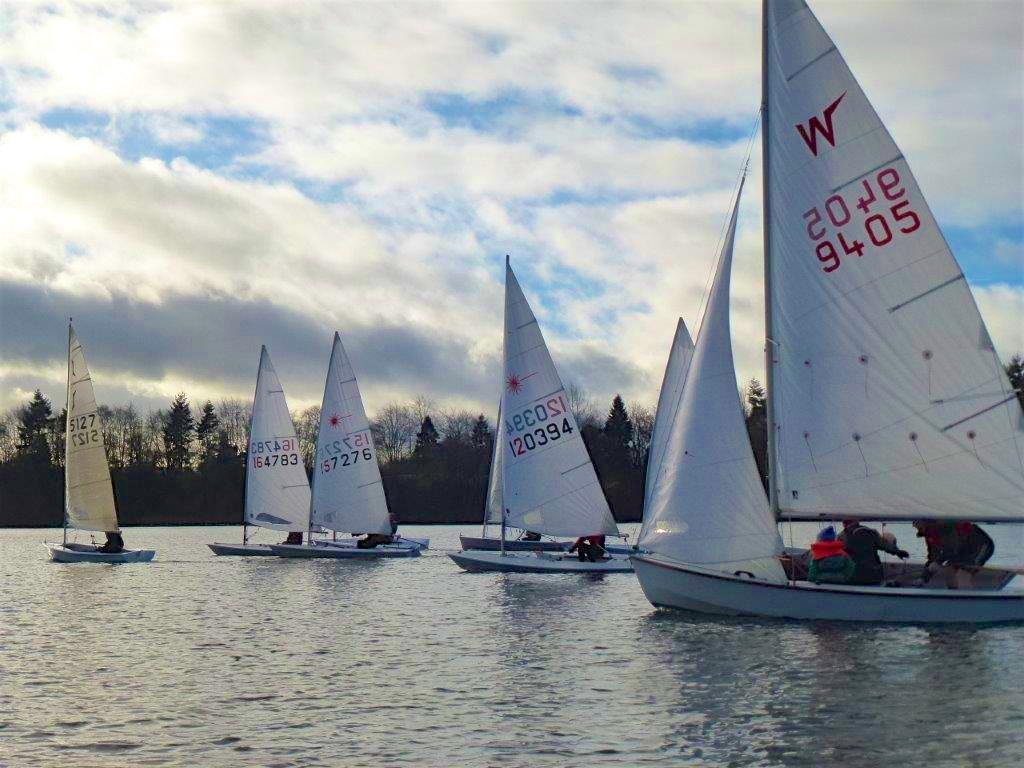 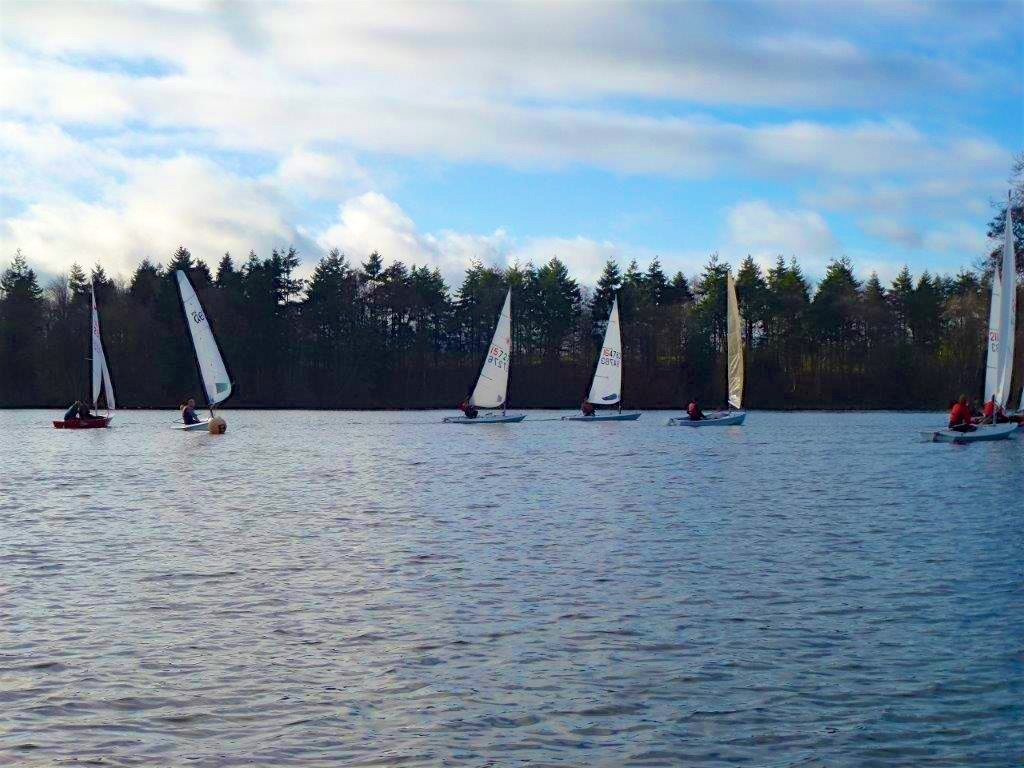 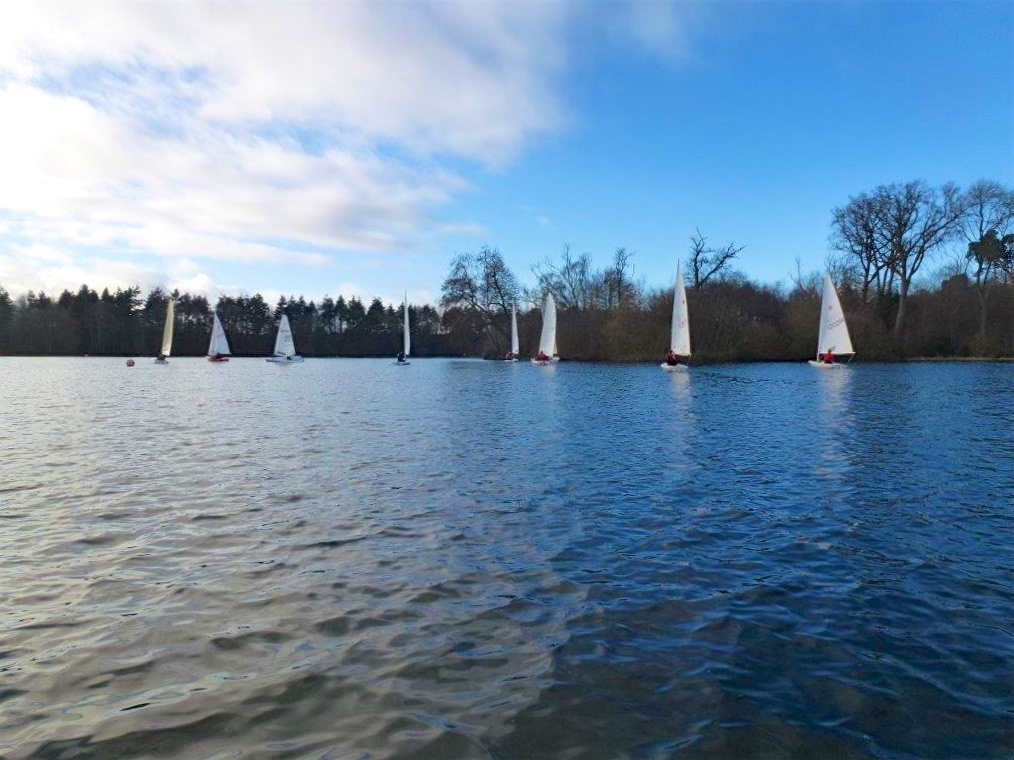 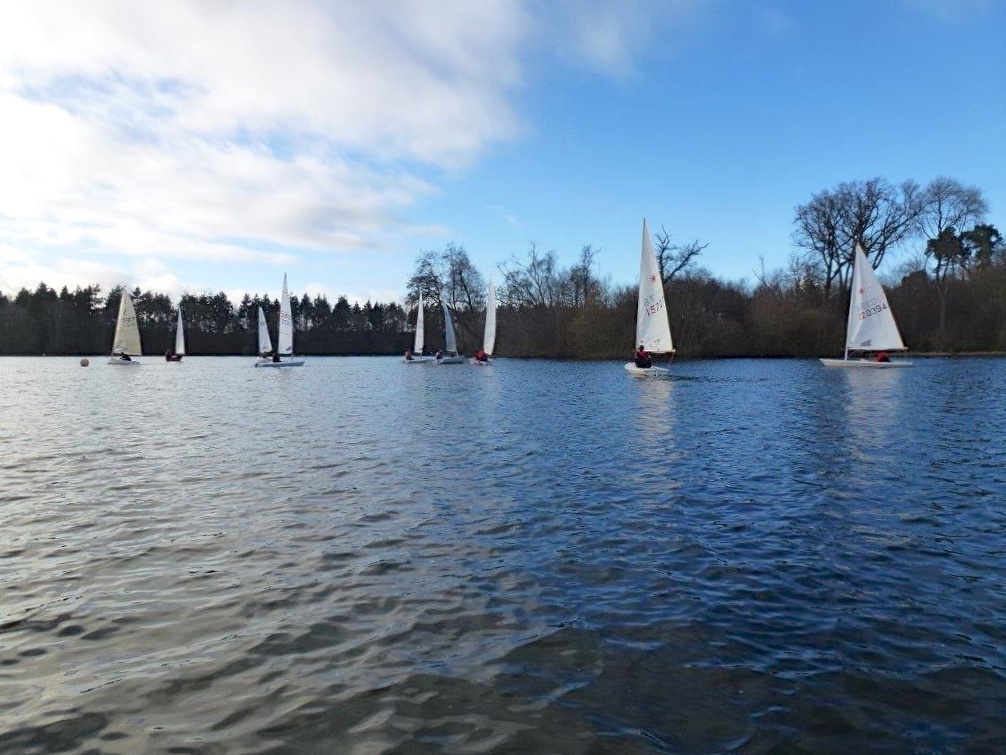 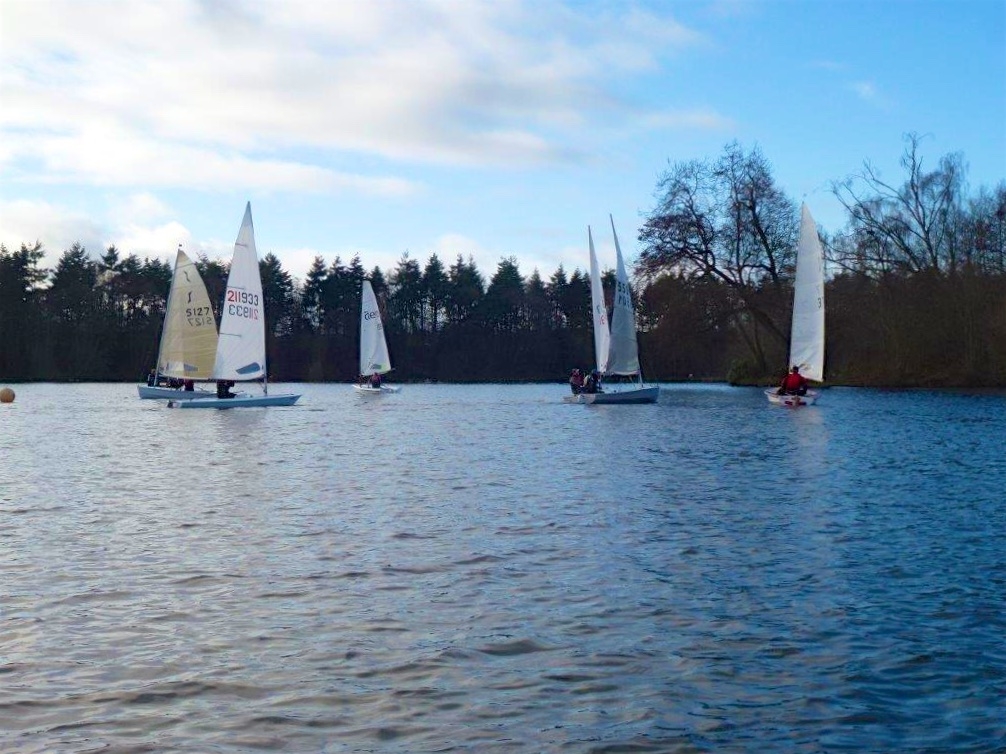 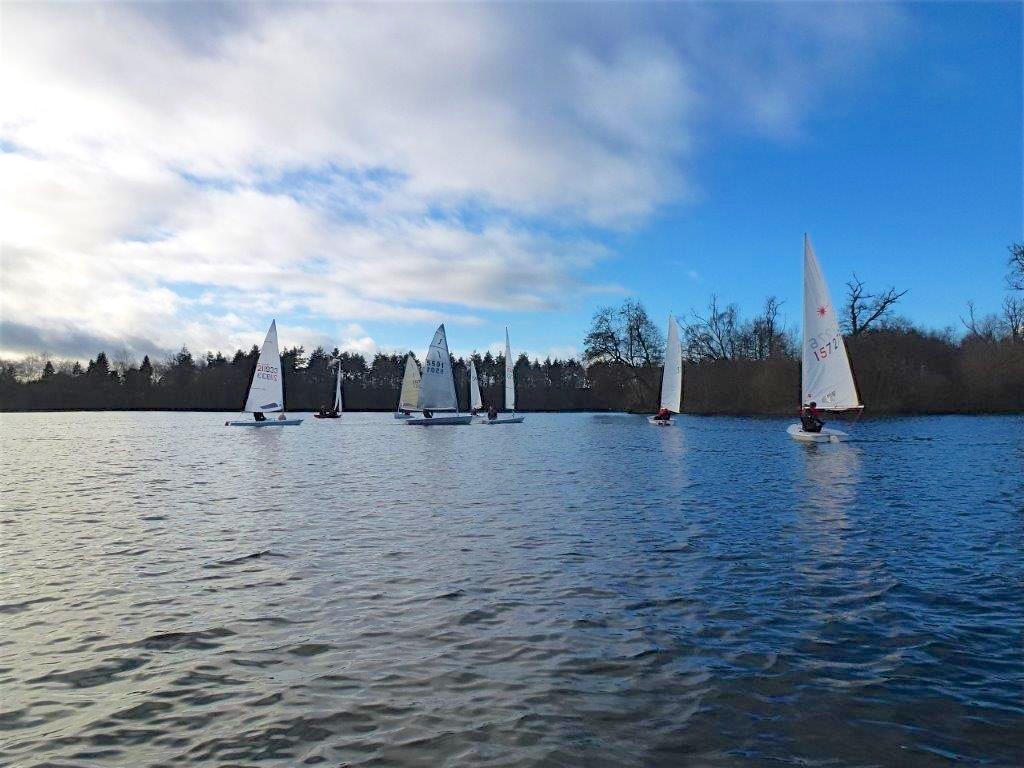 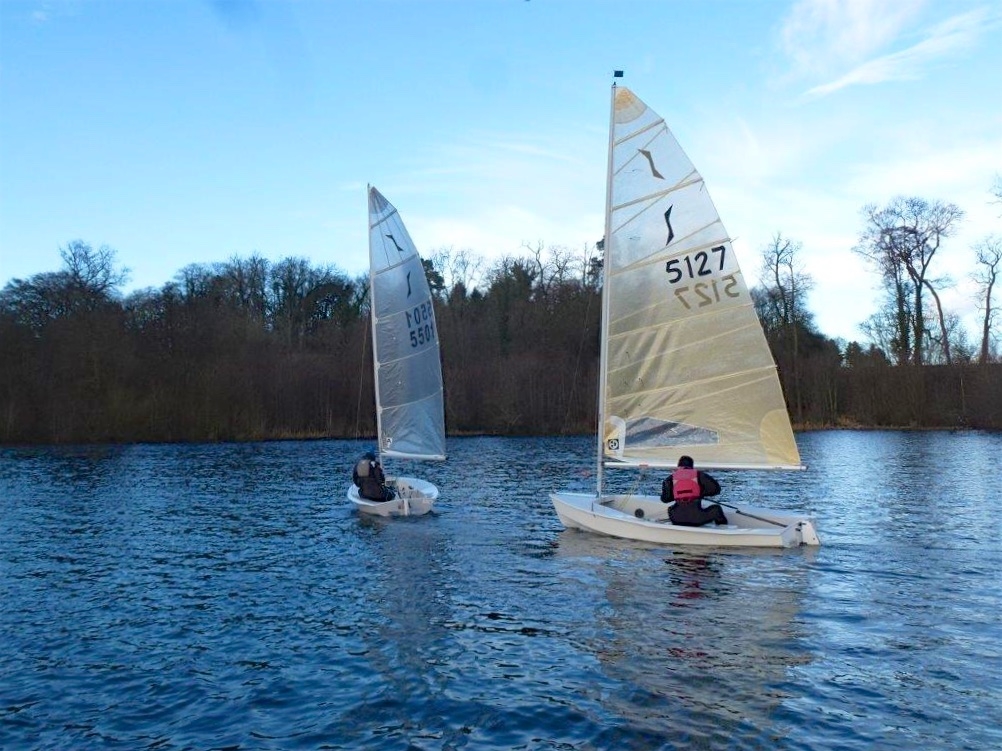 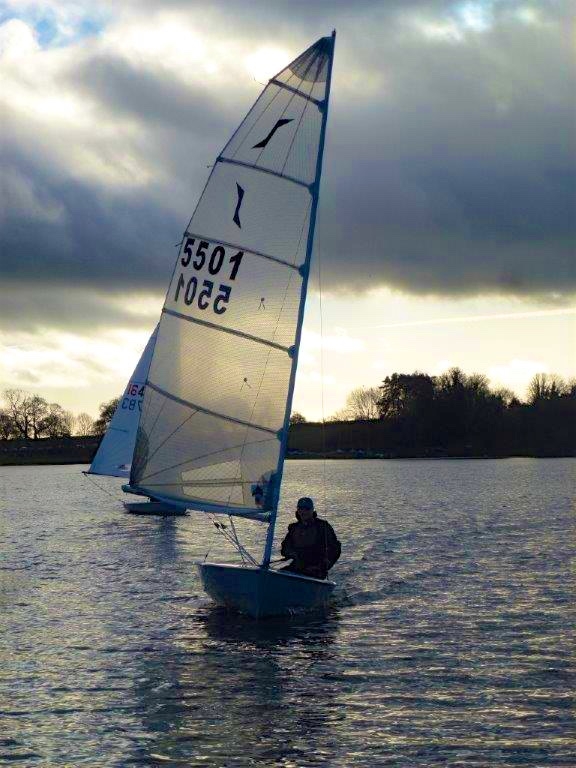 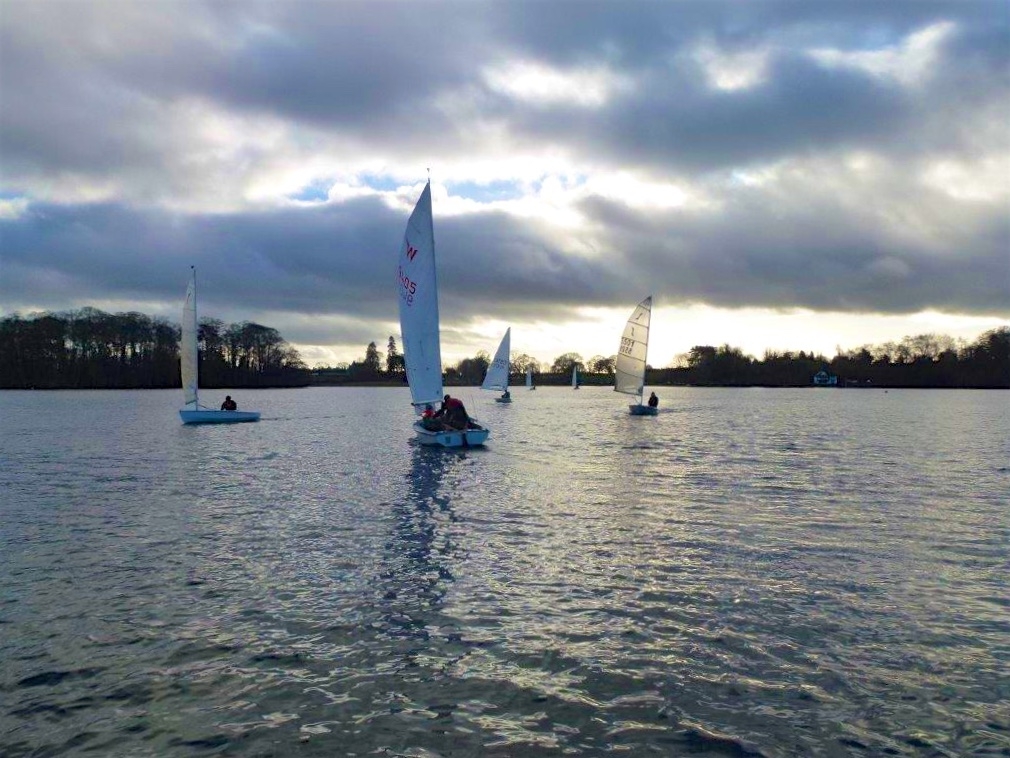 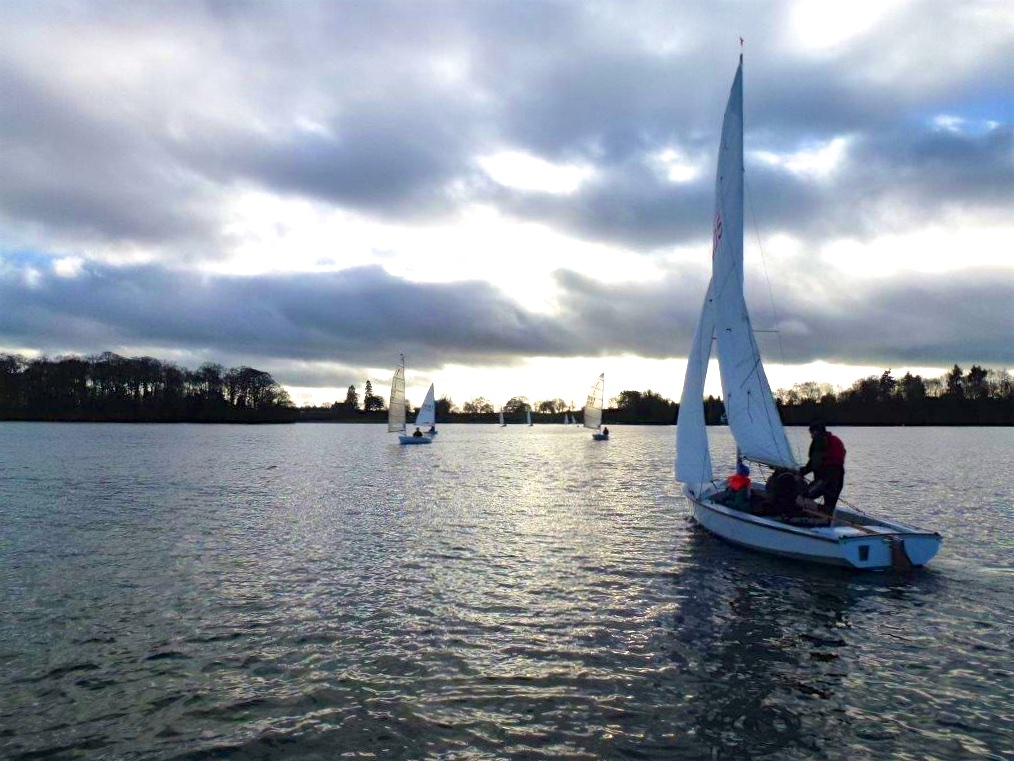