On Sunday we had the 2010 Fun Regatta.  Everyone who turned up had a great day.  The wind was just right – enough of it to keep boats sailing and the occasional gust to keep the spectators amused.  Events got off to a start at around 12ish.  The first race was conventional in that all boats had to sail a number of laps around a course.  But, attached to the windward mark was a small inflatable dinghy filled with small toys.  Every time you sailed past this mark you had to collect a toy.  We also decided to award additional points for hitting marks and, in case anyone was still under the illusion that this was a normal race, the position you cross the line at the end was completely irrelevant.  Points were awarded for mark touching and for the number of toys you collected.  The smaller the toy, the more points you got.  There was also something to do with a beach ball, but I never was quite sure what its relevance was!

Hugh & I were dispatched in the rescue boats to ensure fair play on the water, particularly how many toys were scooped up at each pass and to attend to anyone unfortunate enough to go swimming.  Well, at least that’s what Hugh did.  I spent all my time trying to get the outboard to start…  Still at least I managed to get some photos as I drifted around getting in everyone’s way.

As the race went on clear tactics for scooping up toys began to develop.  The favourite was to aim between the mark and the dinghy and snag the mooring rope on your centreboard.  If you were going fast enough you could drag buoy, dinghy and anyone else attached to the dinghy half way up the lake.  However, the real skill lay in then un-tangling yourself from the dinghy’s painter, a task that Steve Murphy seemed to find particularly difficult.

The Vagos were out in force for this race – well all two of them anyway.  Nick seemed determined to prove that he could fly the big blue thing on any point of the course which made for some interesting viewing from the shore.

After an hour or so, the dinghy was empty so everyone returned to shore for lunch.  I totted up the score and can definitely announce that the race was won by someone, but as there seemed to be a number of alternative scoring systems being developed, I never was quite sure who someone was.

Steve Locke and co. put on a fabulous spread. Bar-be-que comprised burgers & sausages (Tom set the precedent of having one of each) with all the trimmings and chocolate cake for desert.

After lunch we were split into two teams, port and starboard (well what else would teams be called in a sailing club?).  The teams comprised both sailors and non-sailors.  The sailors were dispatched to their boats to get wet – all except Graeme Storey whose crew mutinied, saying that they had got quite wet enough in the first race as he still hasn’t fixed that leak…

The idea of the second race was that all the serious action occurred on land.  Each team took turns to complete a number of games.  The number of games to be played in each round was determined by throwing a dice and moving a model boat around a board – if you were there, you know what I mean & if you weren’t you should have been!  Every time a game was not completed the water based part of the team had to do a penalty – a 360 degree turn.  This was signalled to them by blasts on the horn.  All went well for a while, except that I never could remember which team was which so I tended to make random selections about which team had to do a penalty.  Then we discovered that it was much more fun to make the Vagos and Feva to 360’s just after they had hoisted their gennakers!

By this time the wind was dying.  The sailors were getting a bit fed up going round in circles, particularly as they were being asked to do a 360 before they had even finished the last one.  However, bringing them back to shore proved a bit problematical.  The signal for the starboard team to do their 360 was 2 blasts on the horn which is the same as the shorten course signal.  But they got the message surprisingly quickly.

I would like to say a special thanks to Steve Locke who organised the whole day, provided all the games, raffle & food.  He did an excellent job and I propose that he is re-appointed as social secretary next year! 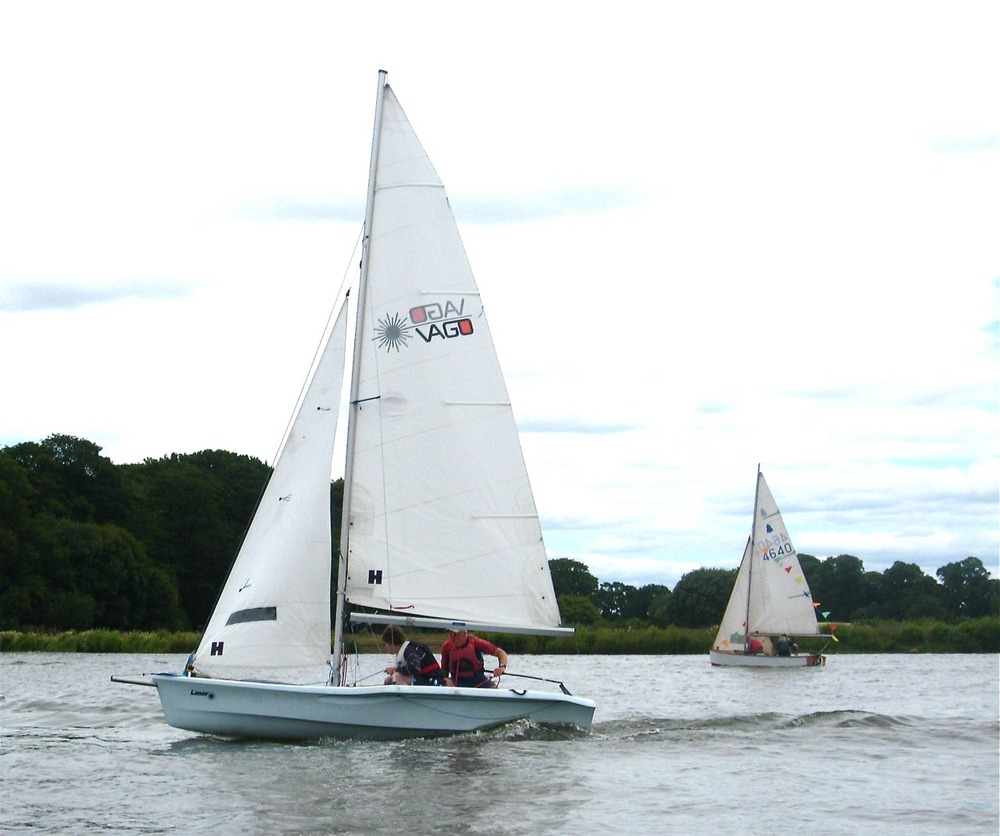 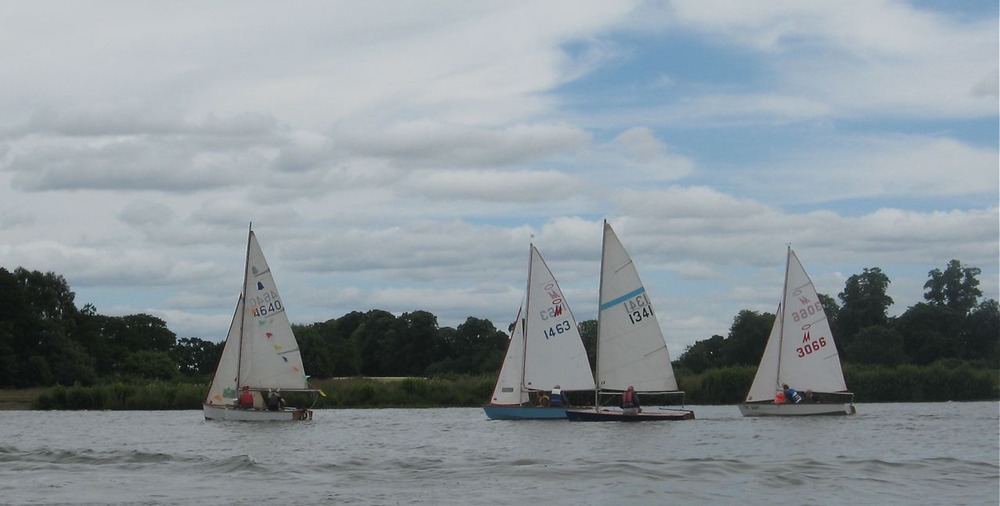 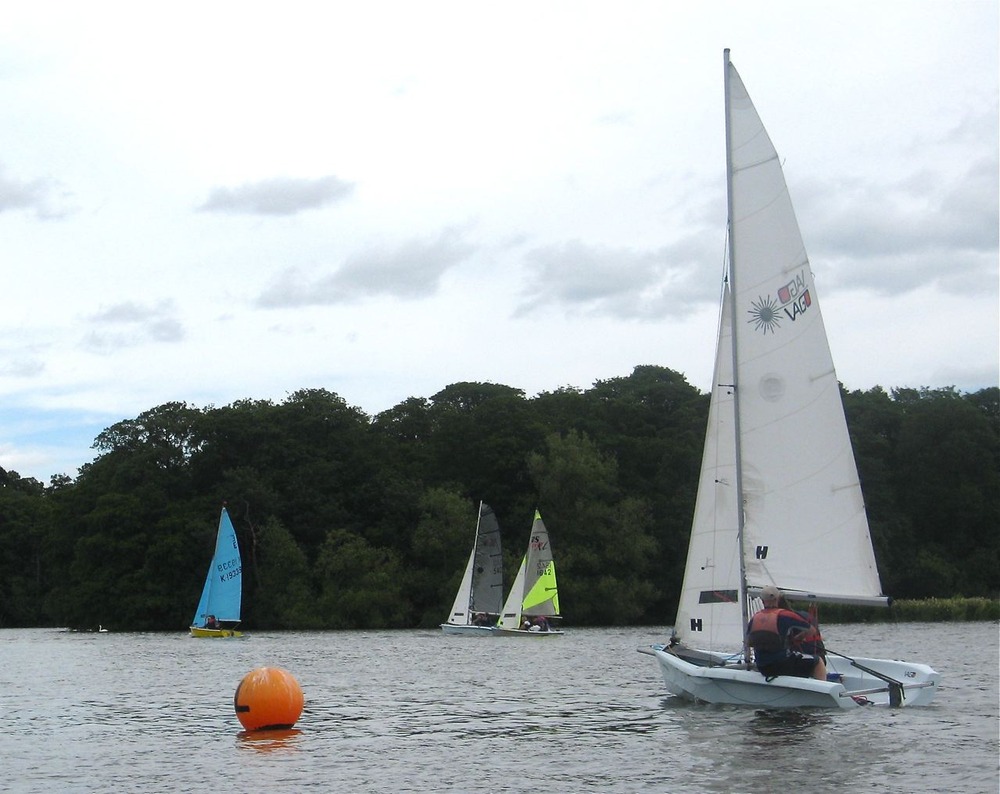 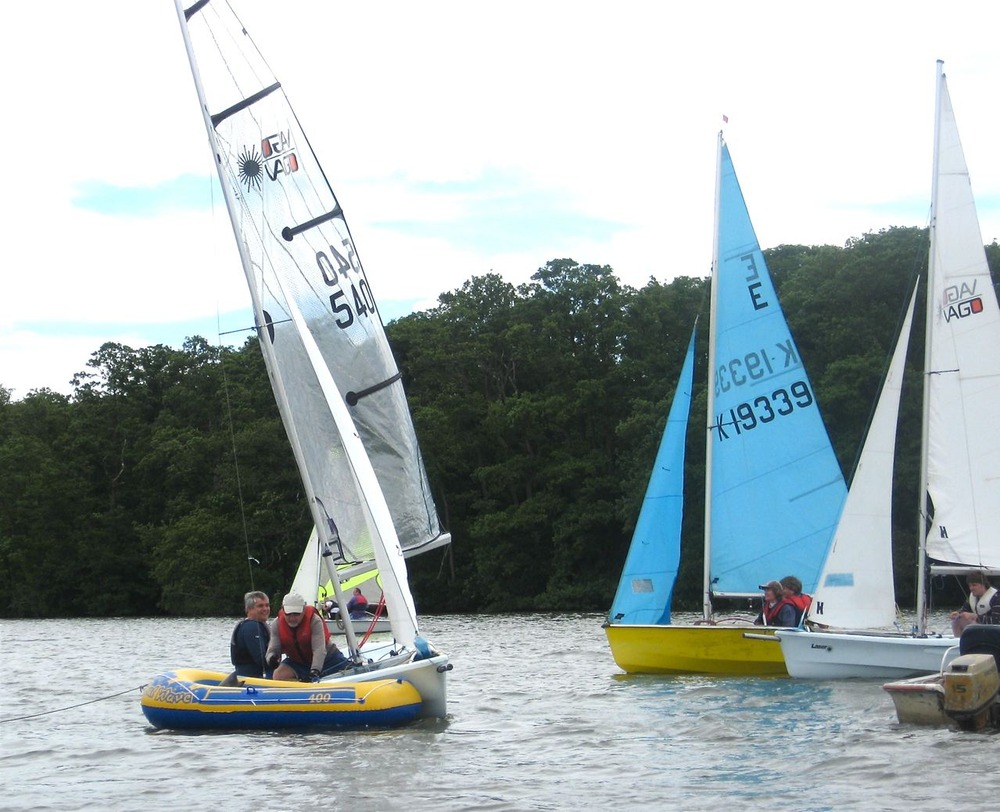 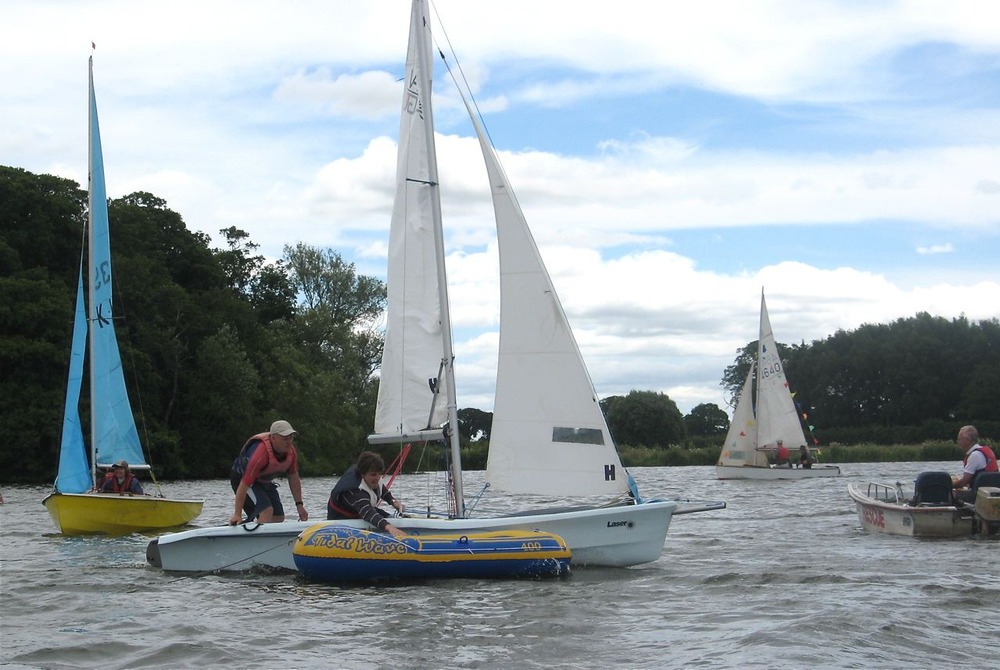 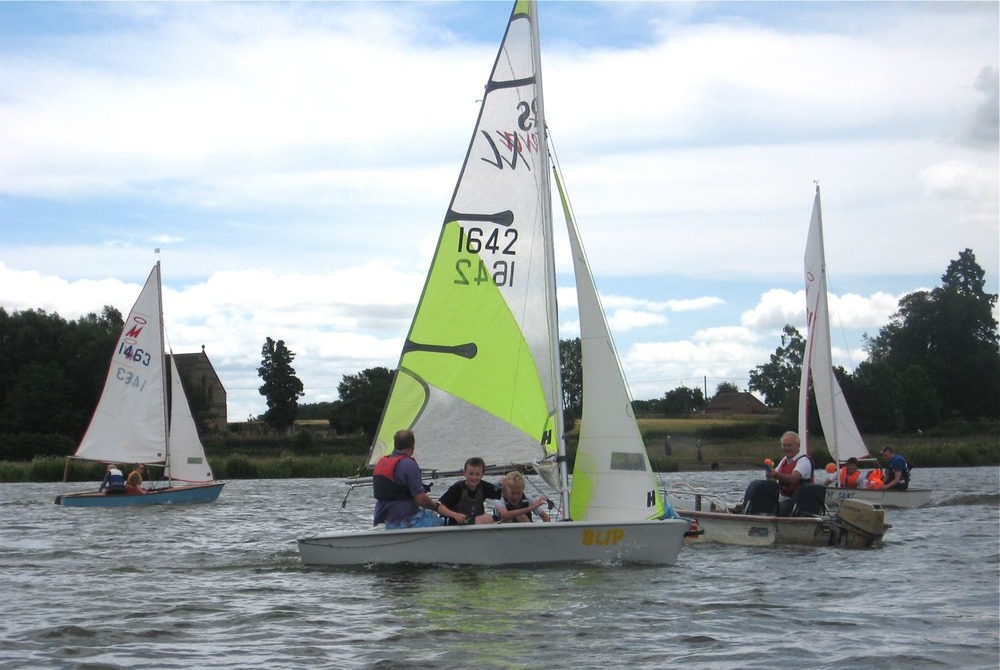 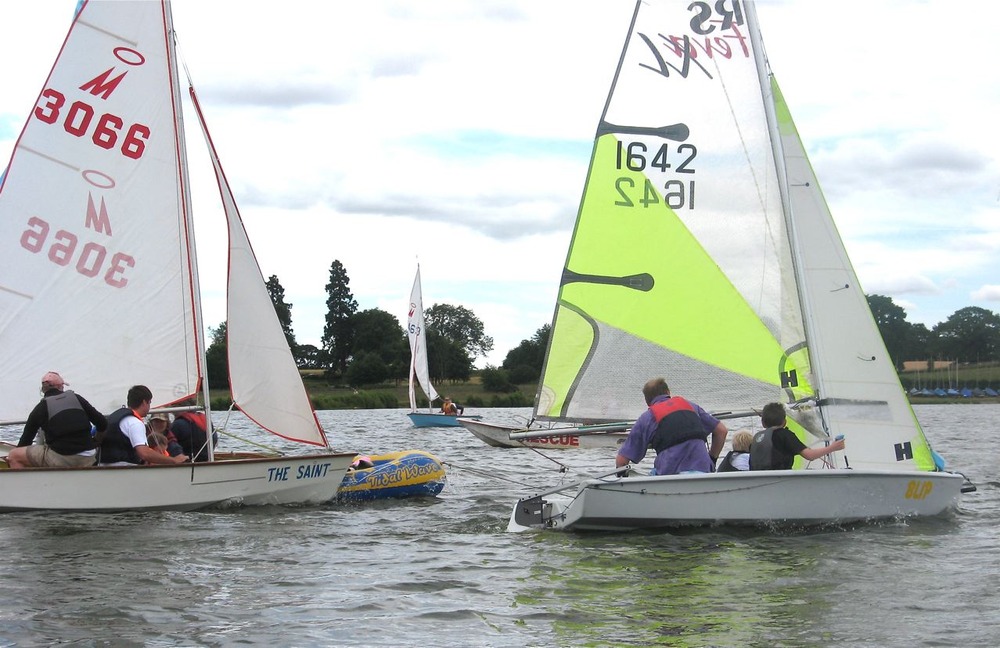 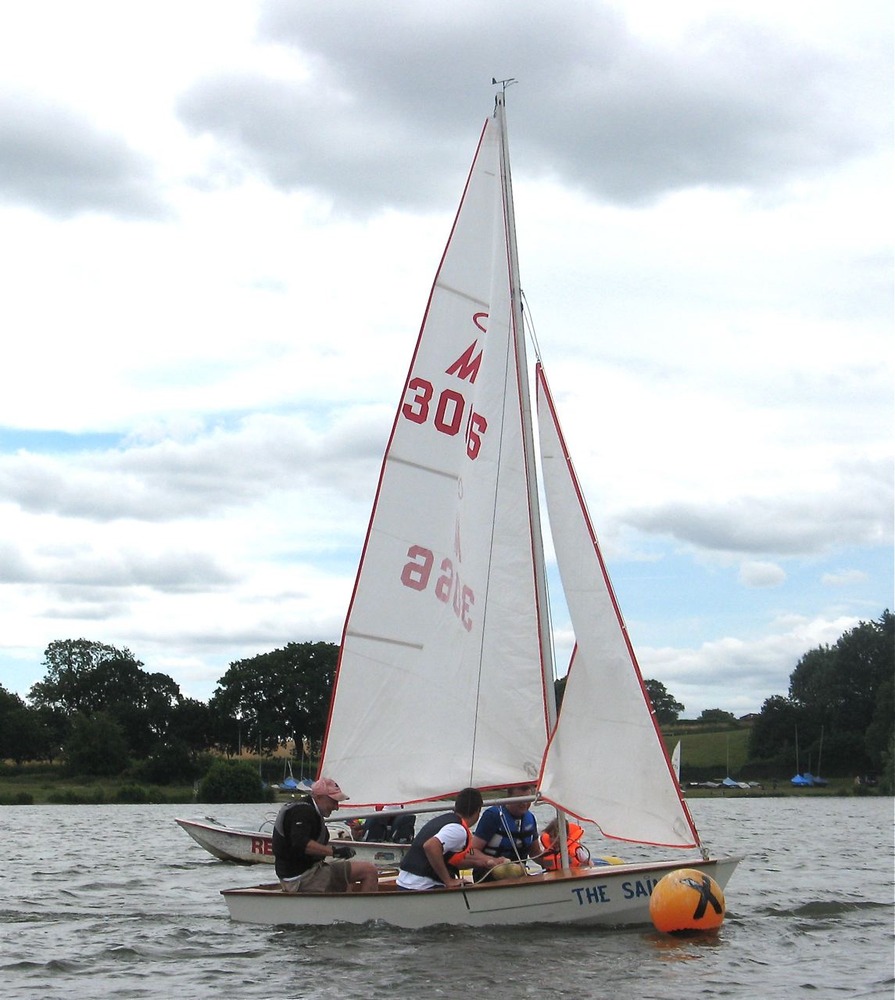 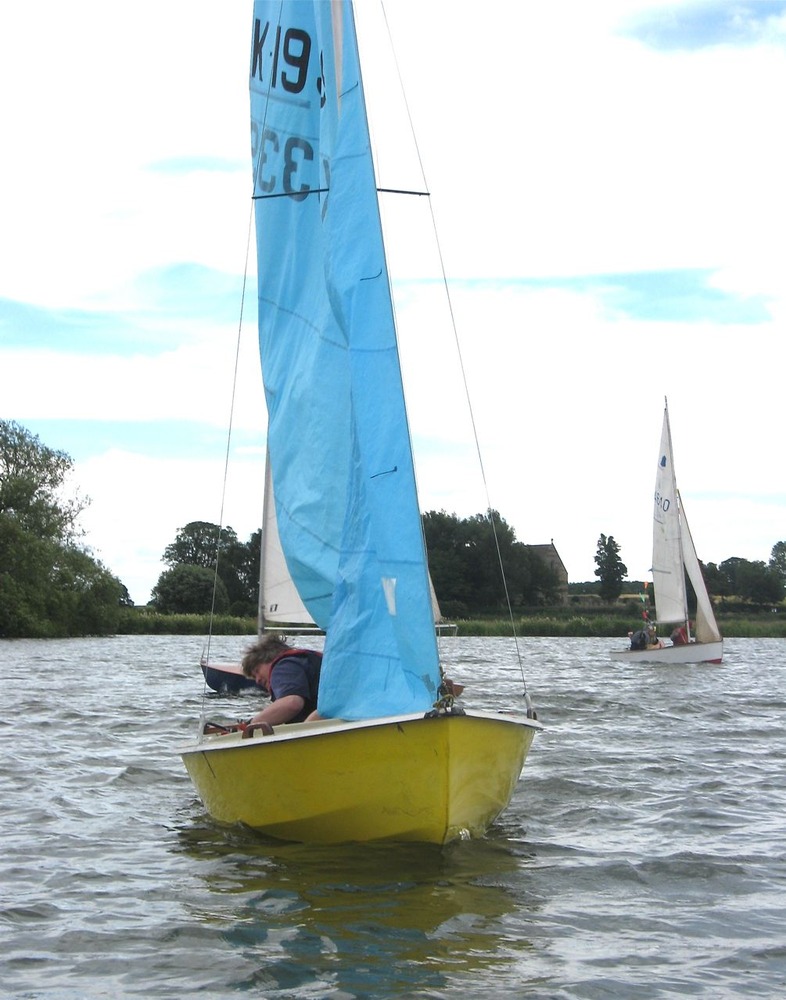 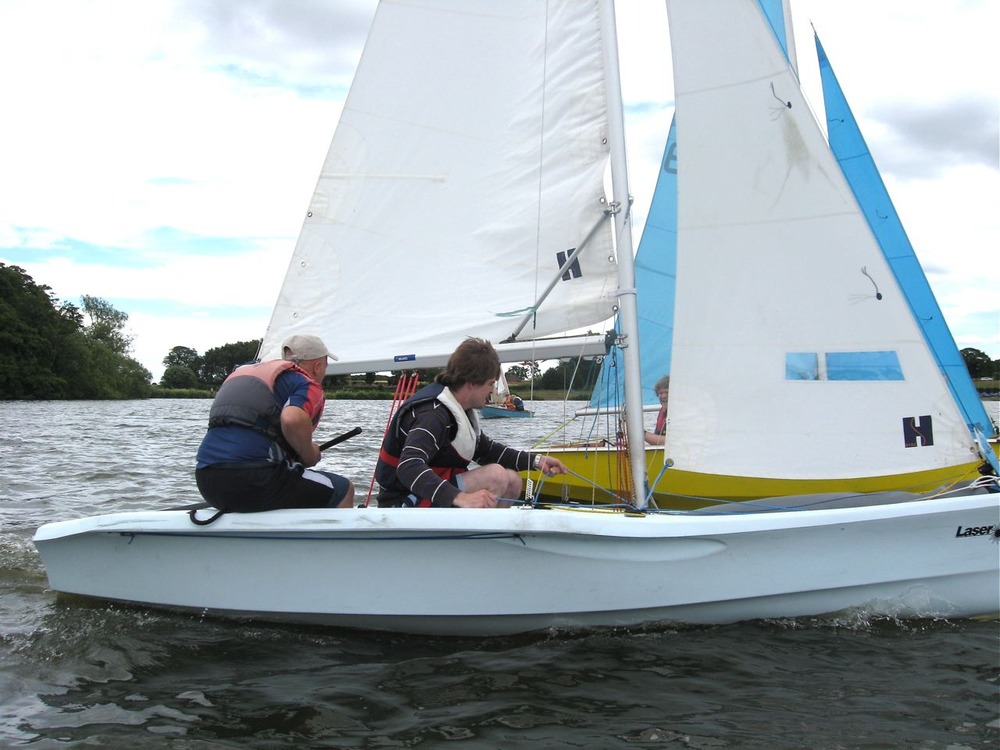 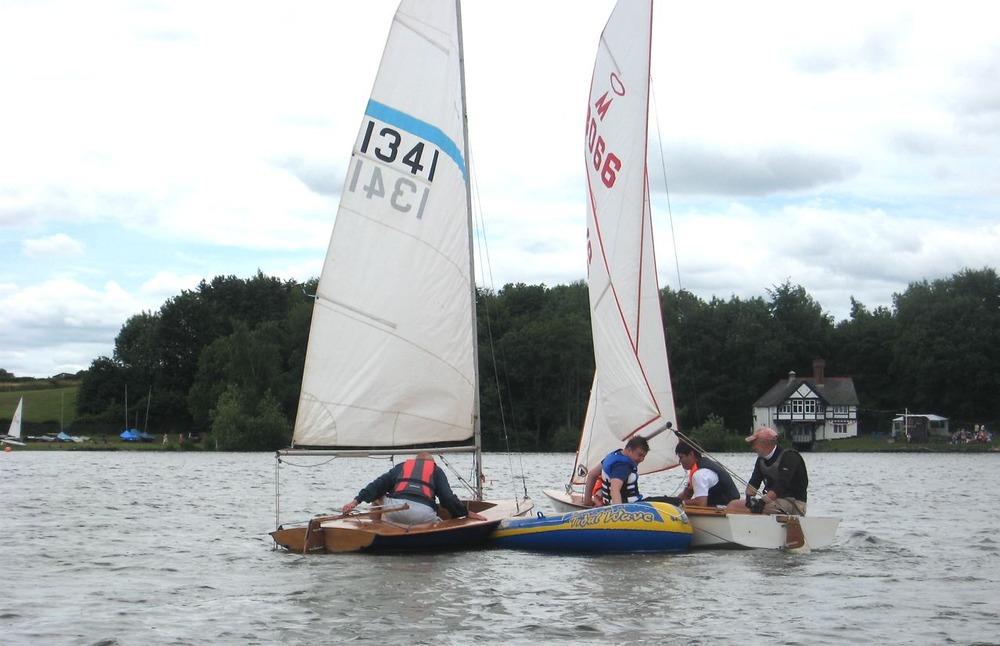 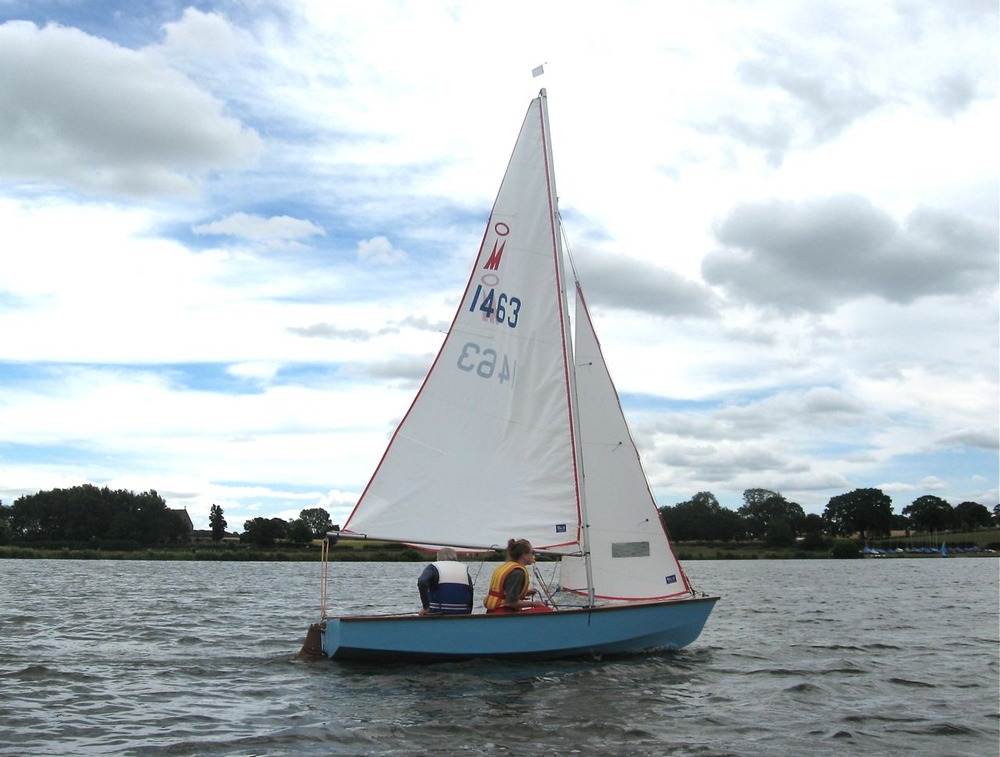 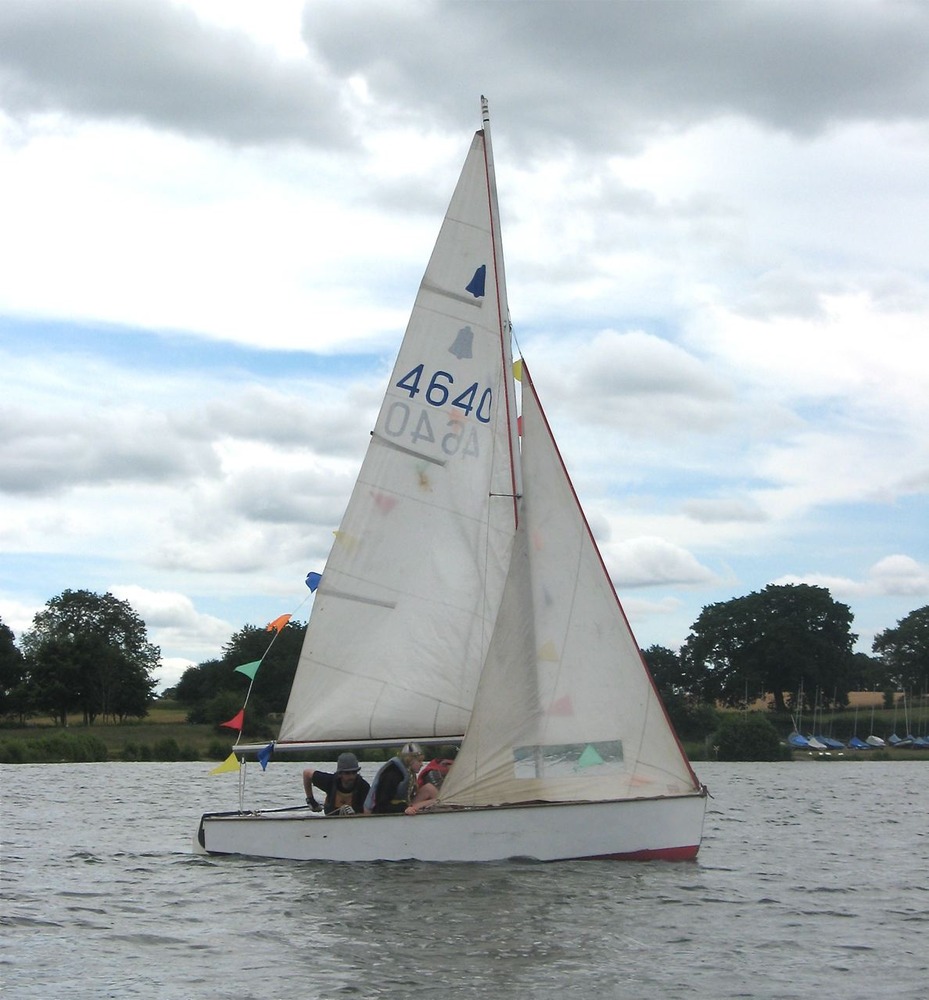 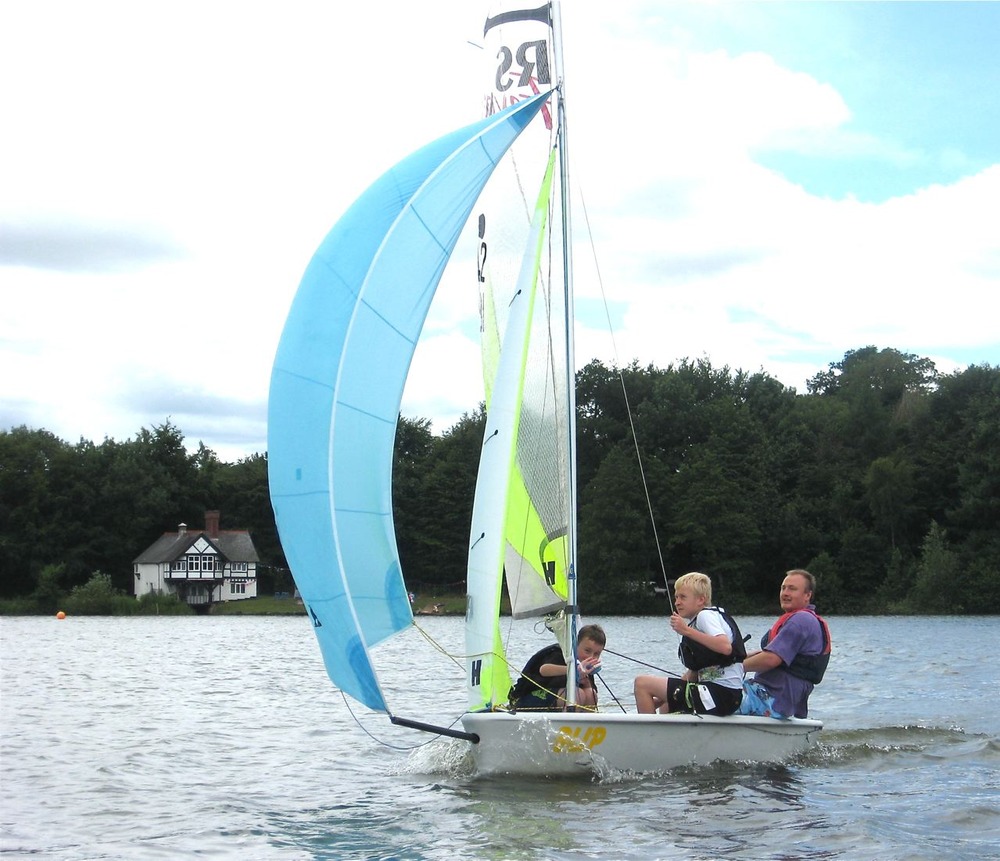 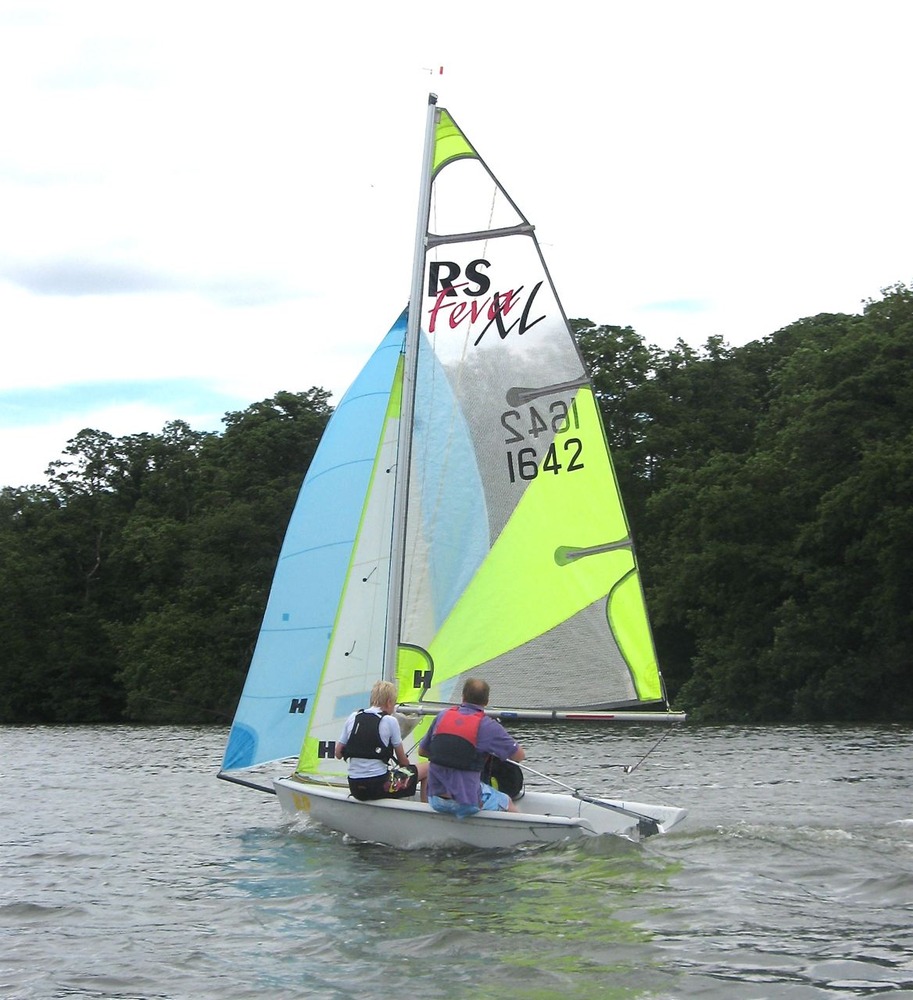 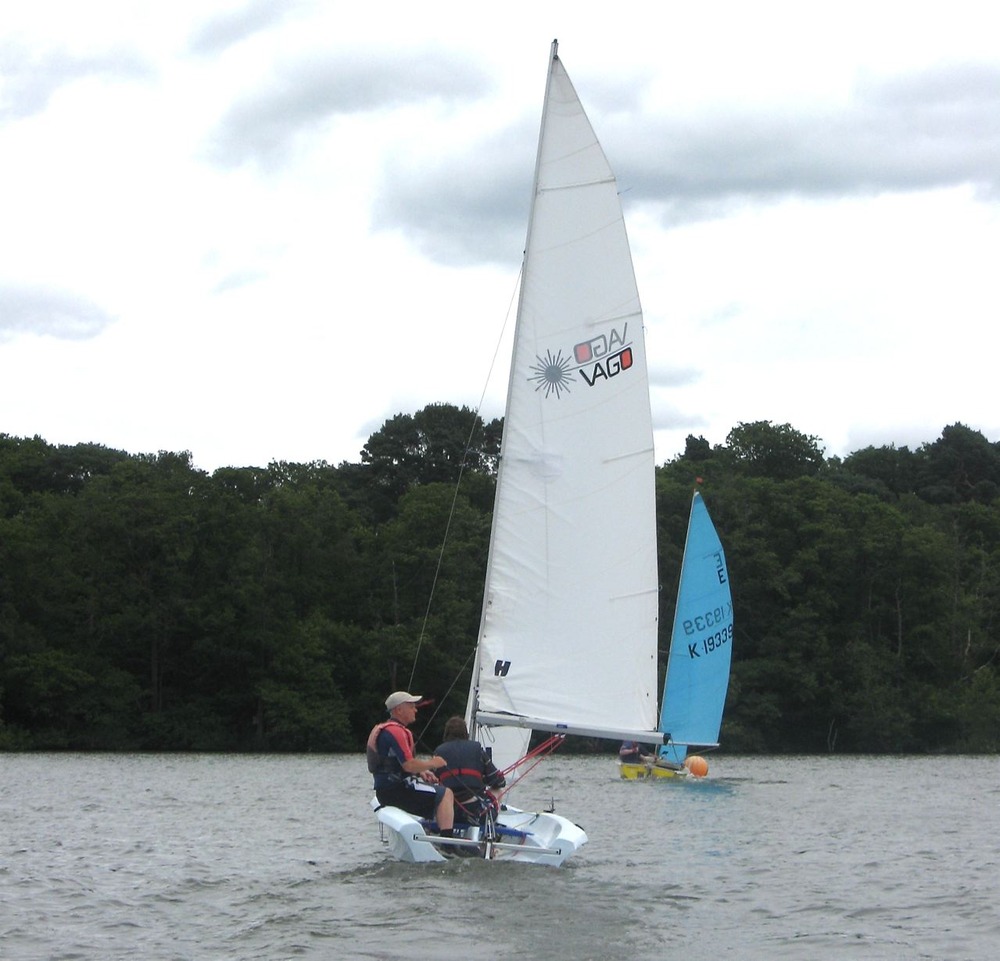 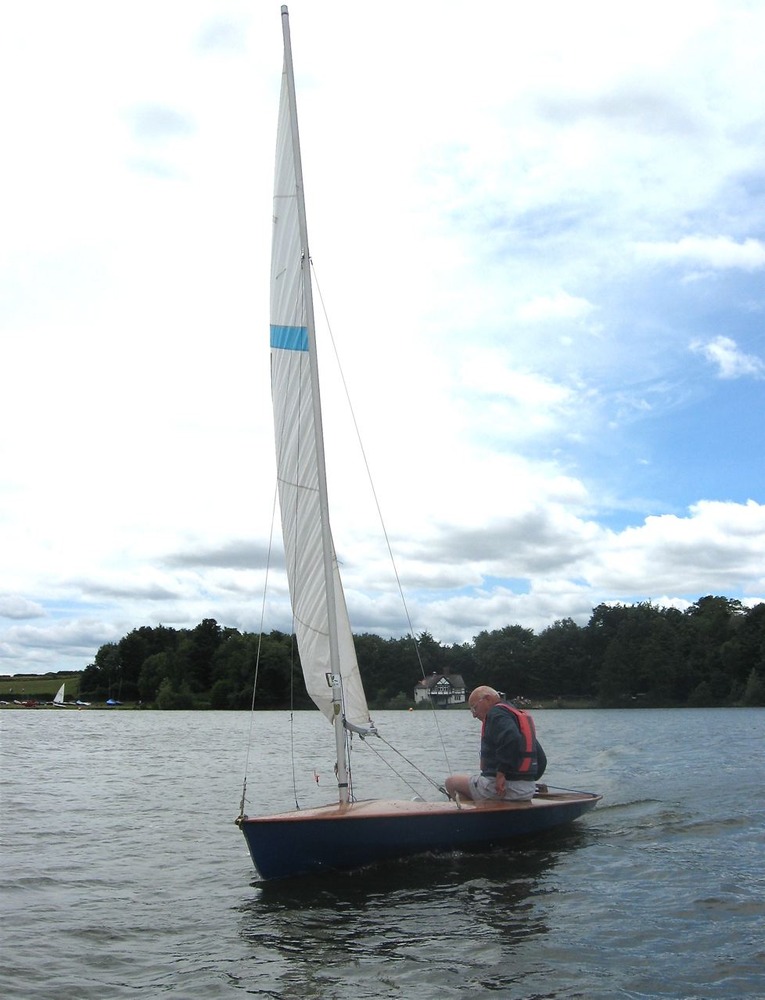 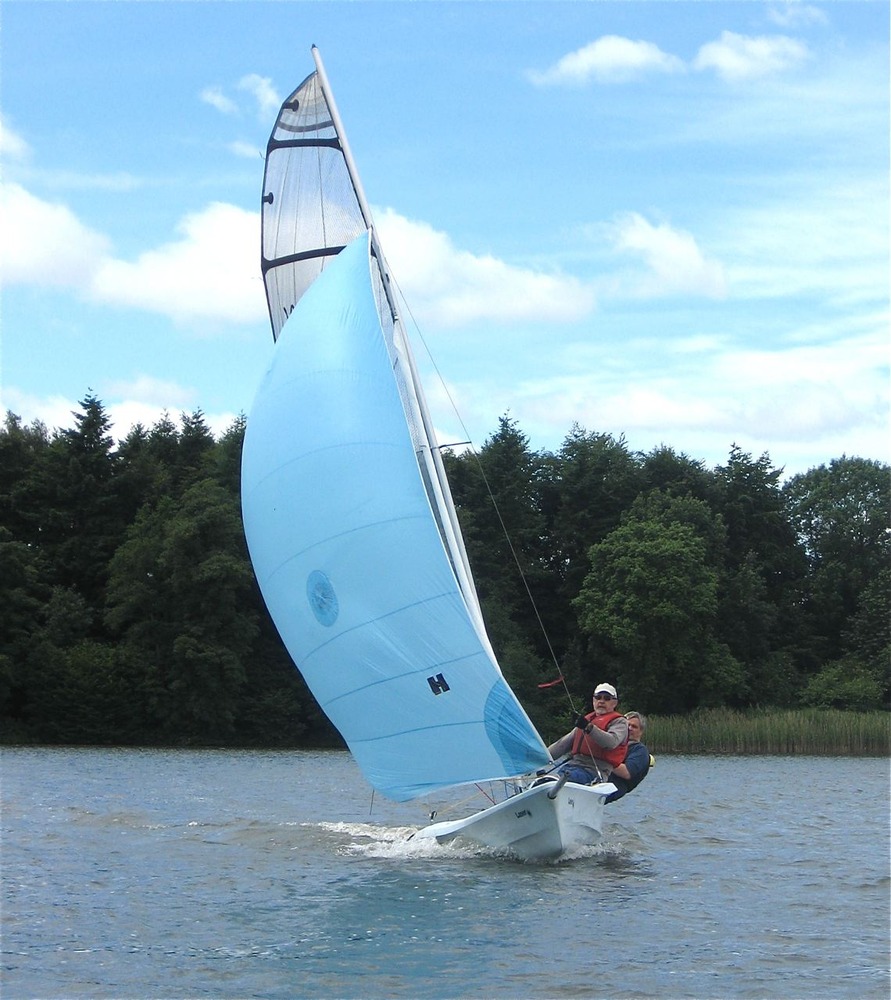 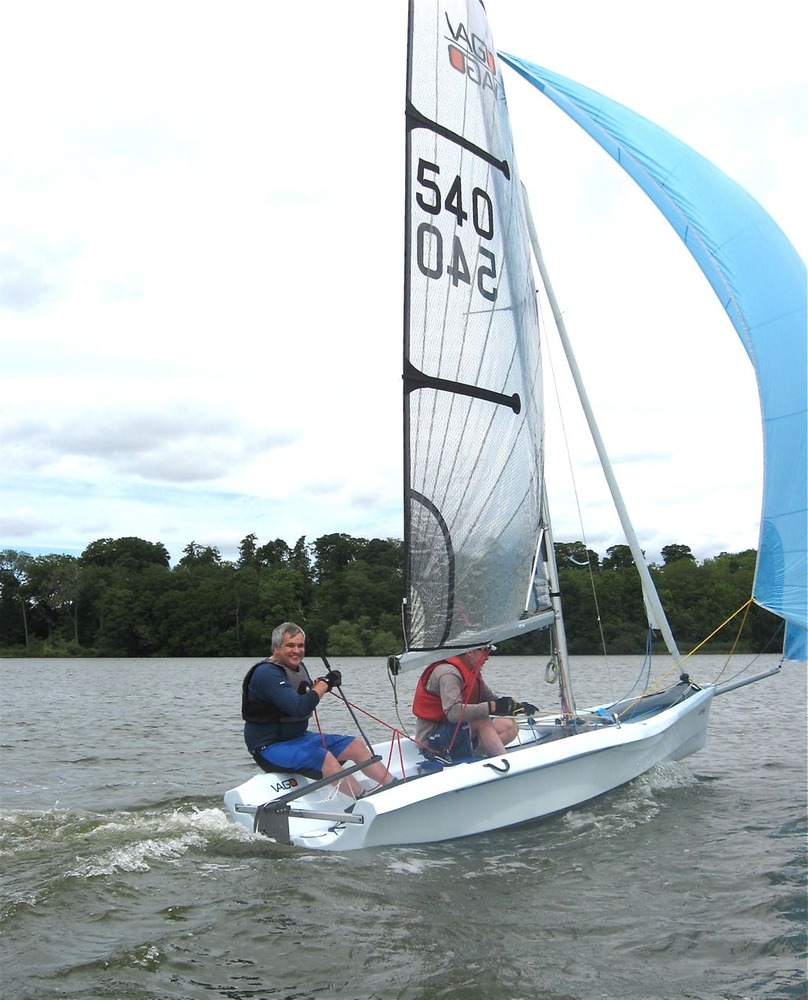 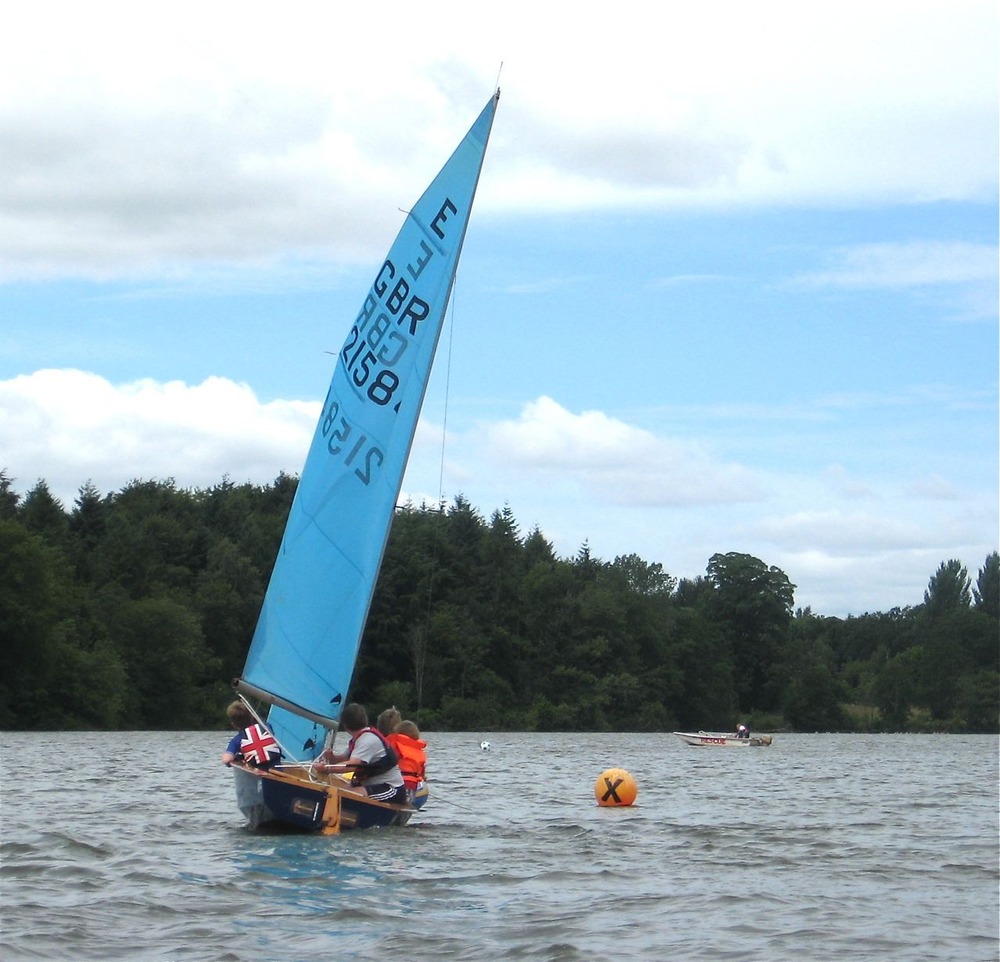 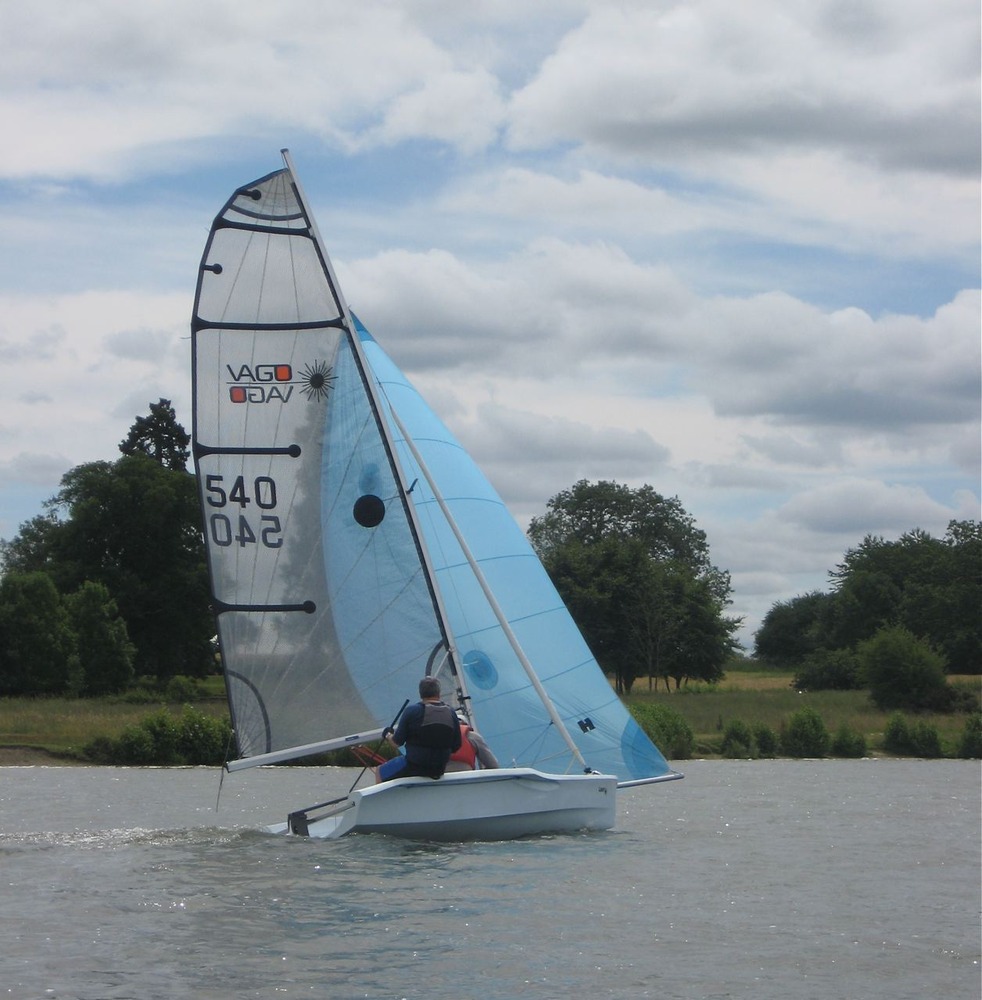 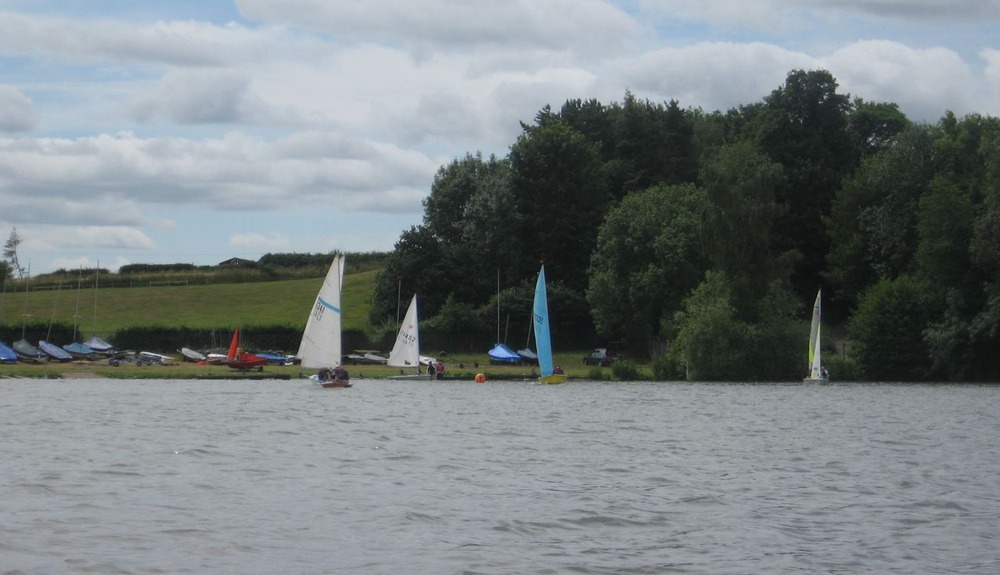 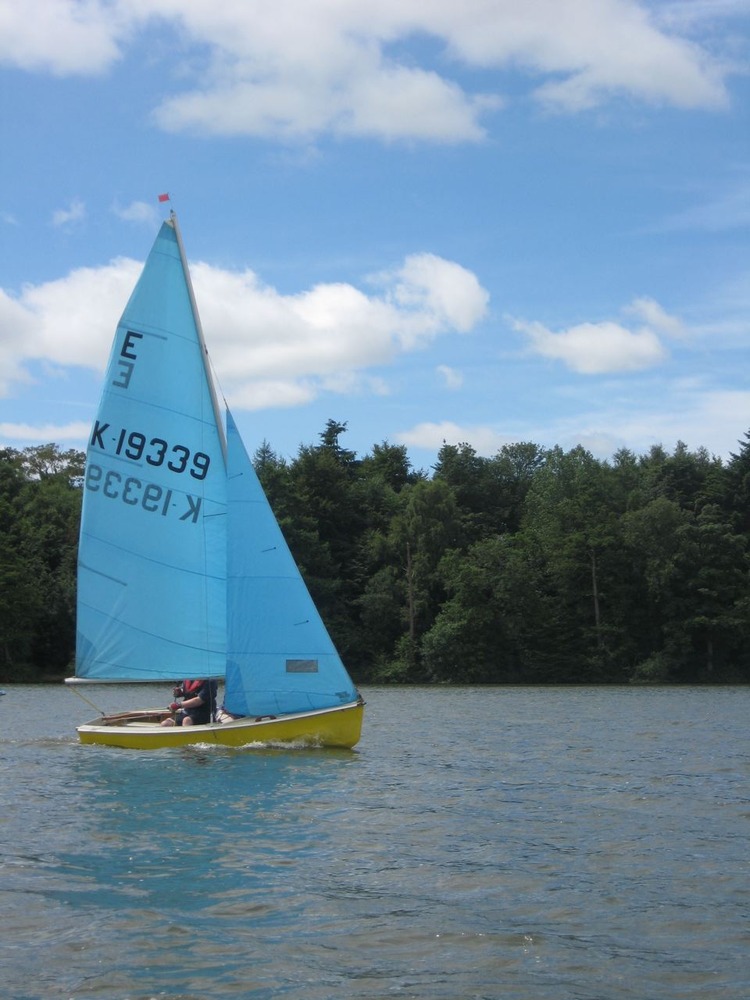 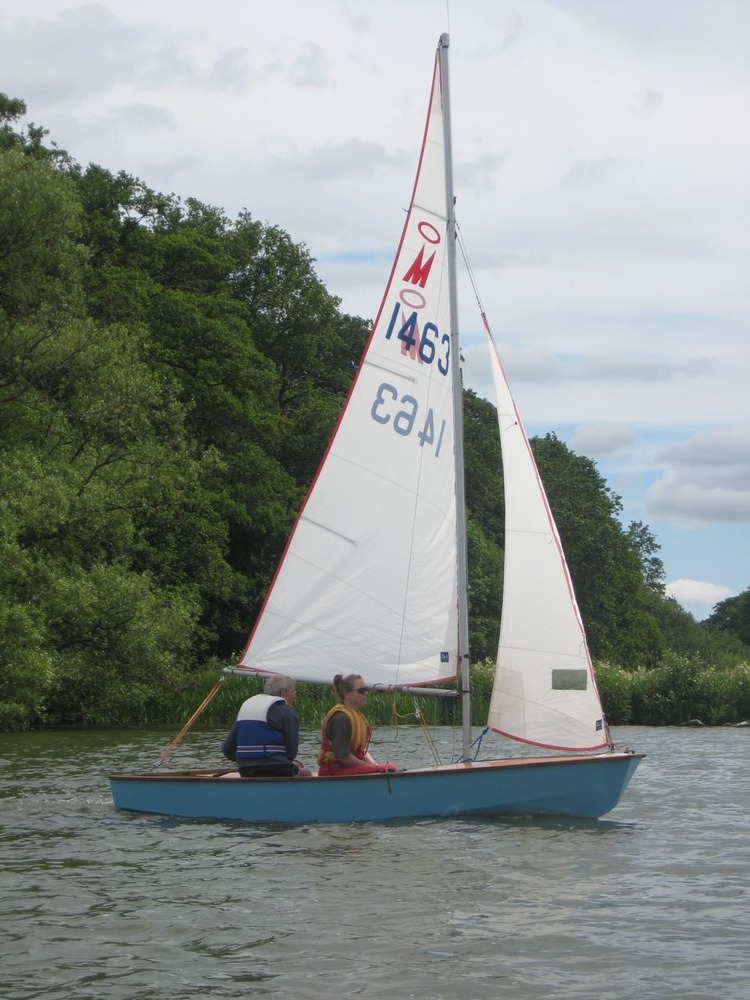 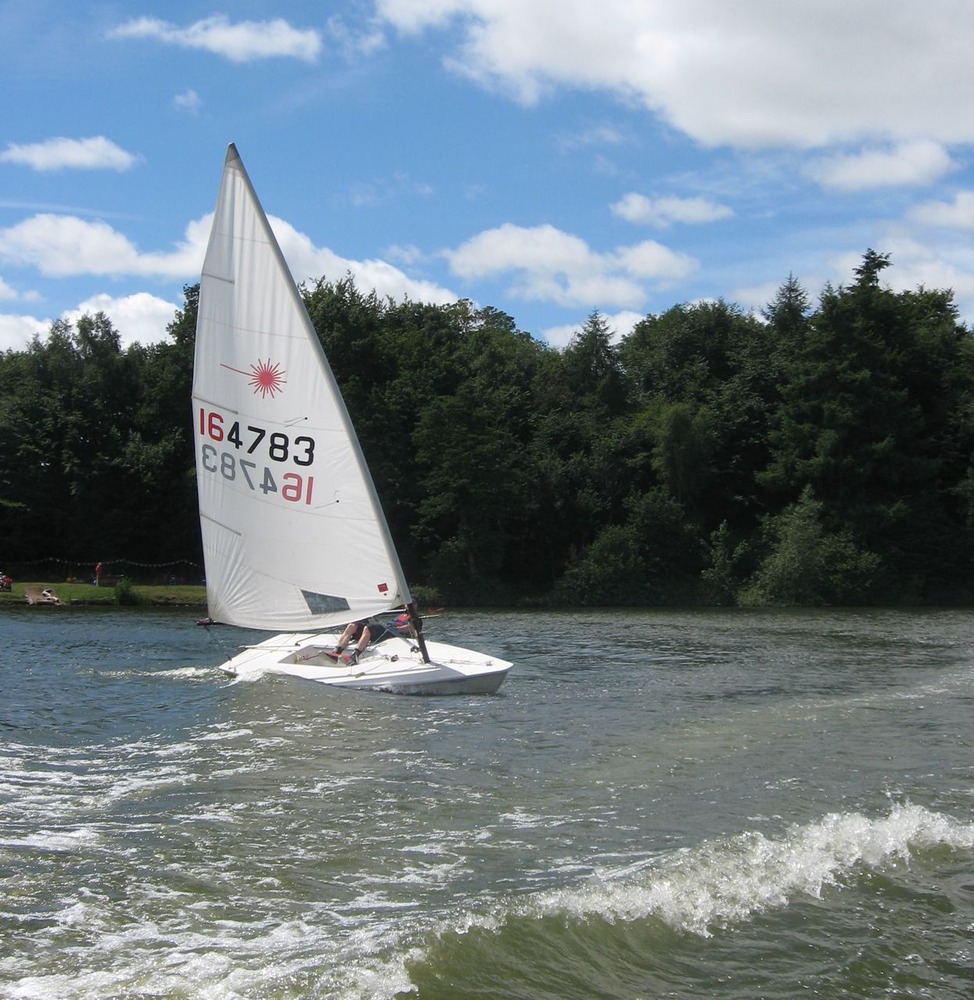 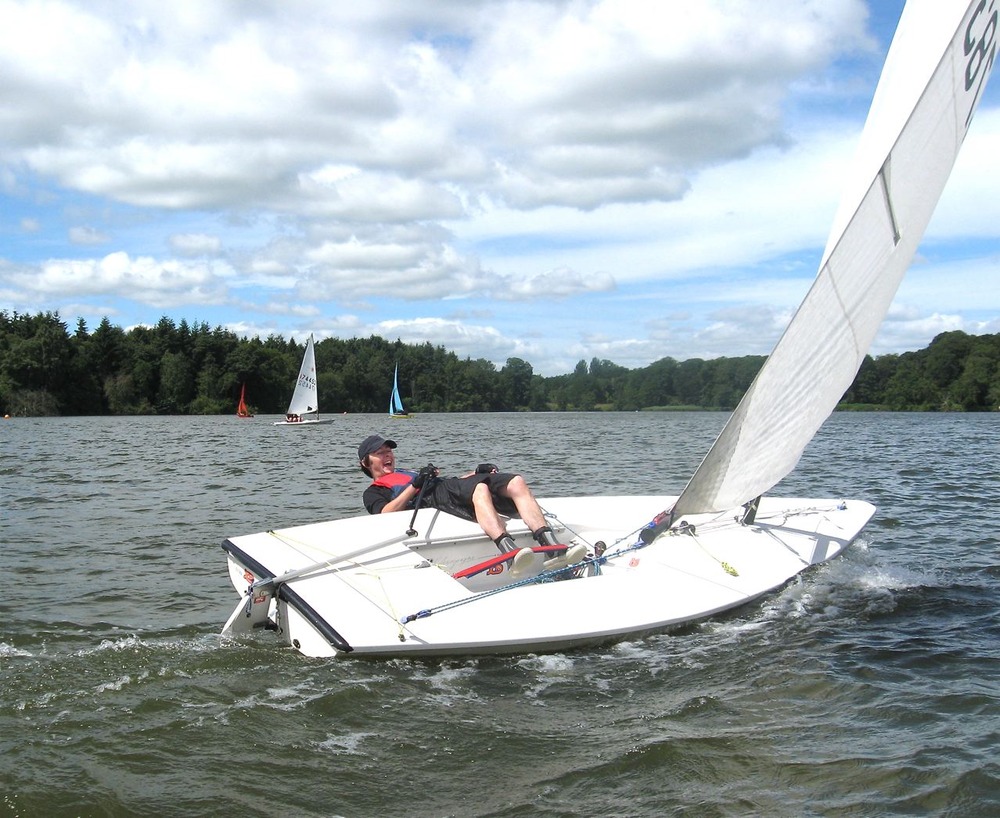 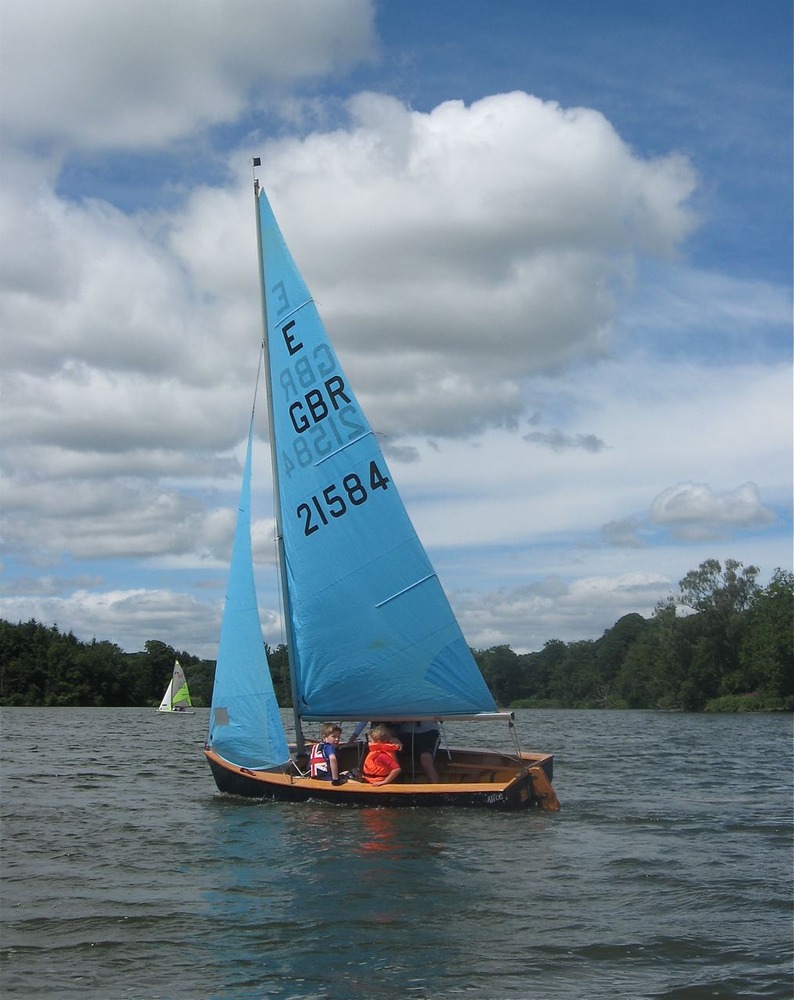 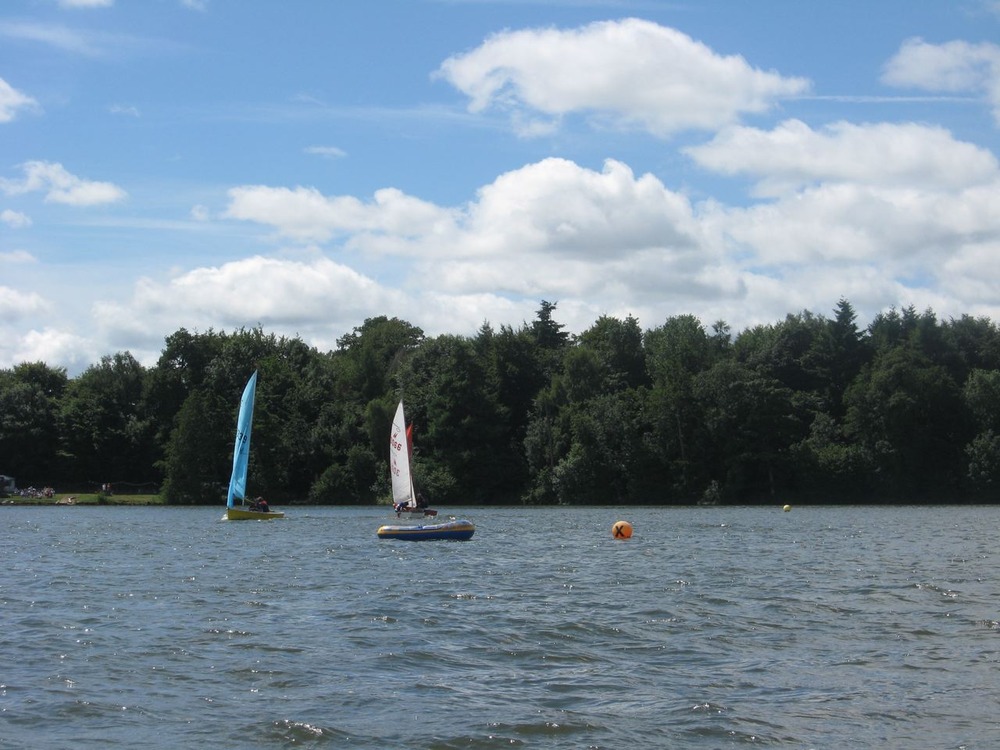