Leaping Salmon (but not at Colemere)

A couple of pictures from Mike & Hilary Harris taken whilst on a short break in Scotland.

The photo was taken on a cold bright morning last week at Glenfinnan on the northern shore of Loch Shiel adjacent to the Jacobite memorial and the spot where Bonnie Prince Charlie raised his standard in 1745.

Several salmon were jumping but we had no success photographing them. Hilary decided to take a shot looking down the Loch but being long sighted and without her glasses she didn’t notice that she had “caught” the salmon until we downloaded the photo’s on Saturday night.

Across the Fort William to Mallaig road is the “Harry Potter” railway viaduct and Glenfinnan station. No doubt Prince Charlie was planning to catch the train to Inverness (Culloden)!

Incidentally the author has ancestors who fought at Culloden (on both sides!).

Note from Blog Editor, Paul: I cropped a section from the Leaping Salmon picture to emphasise it. 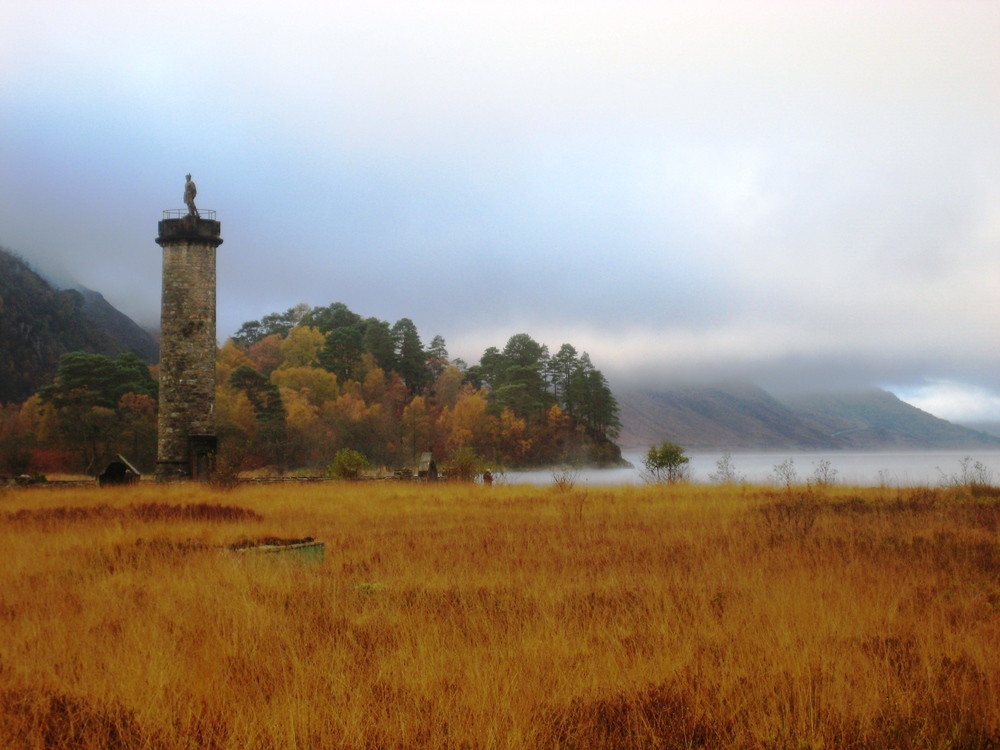 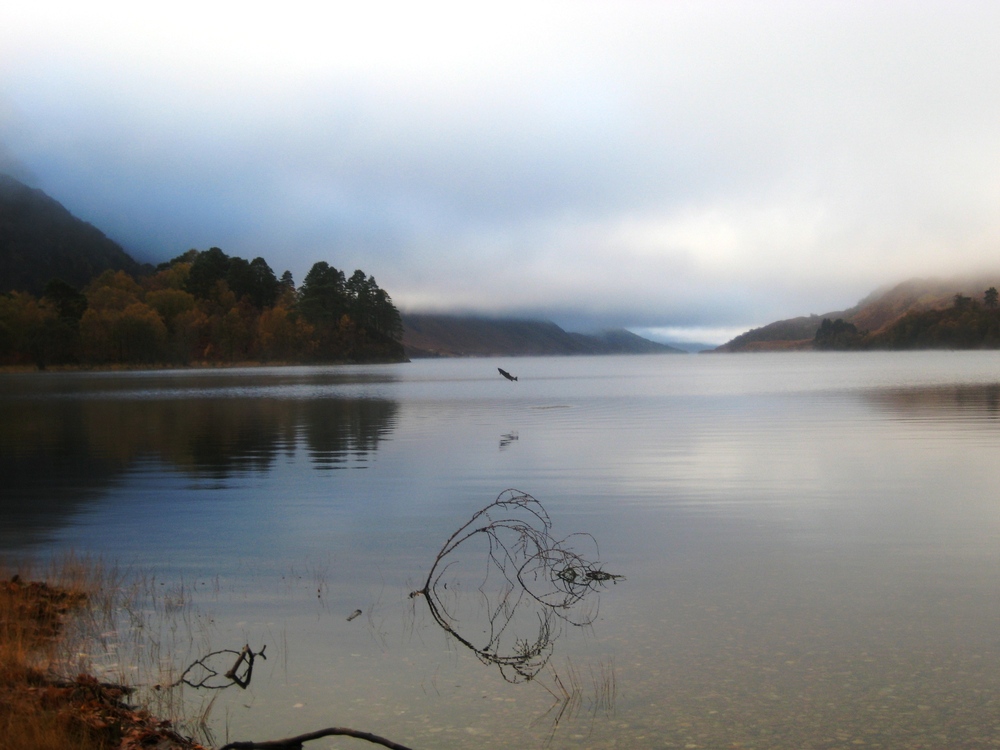 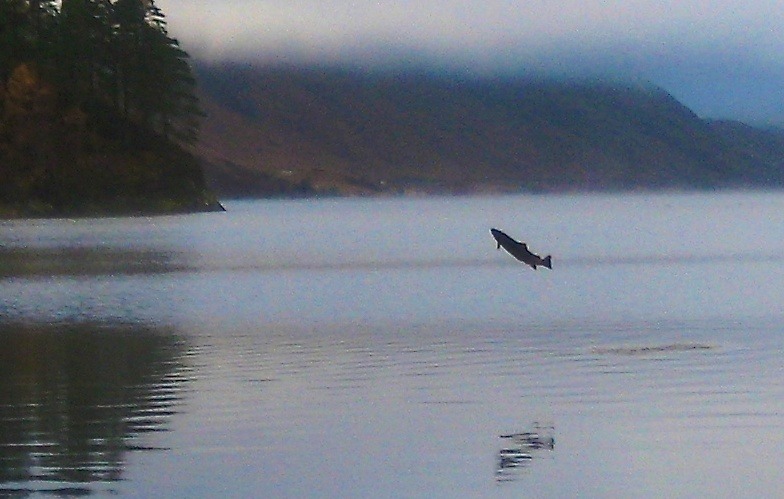