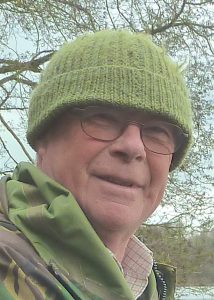 It was sad to hear about the recent death of Stephen. Stephen and Jennifer Corcoran joined the Club around 20 years ago, I think it was 1996. He was also Club Treasurer for 6 years (2001-2006). I suspect Stephen was the first club member to sail a fold up boat at Colemere, his Sea Hopper. He later, bought Jim Wilson’s enterprise and sailed it regularly, often singled handed. Occasionally, Stephen would join in races, but more often than not, he really, just enjoyed pottering about the mere.

I was a boatpark neighbour with Stephen. His Enterprise and my Vago are in adjacent spaces. He would often tease me about my crew (or lack of it) and how they would have to be very brave to sail with me ! (I did have a reputation of capsizing.) However there was one occasion, a couple of years ago (he must have been aged 78 ?), when he agreed to crew for me in my Vago. Stephen climbed into the dinghy and settled himself into the crew position. I noticed he placed something into the storage bag at the front of the boat. When I enquired what it was, he said ” Oh, it’s only my heart medication” and then added with a grin “just to be on the safe side”. Our outing on Colemere went very well, no need for any heart medication at all!

Stephen’s Funeral Service is at Holy Trinity Church, Bronington, on Saturday, June 17, 2017, at 11am, followed by Interment in the Churchyard. Details in Shropshire Star.

Below are a few pictures. I particularly like the one of Stephen “in character”. He came as a pirate, for one of the past Fun Regattas. 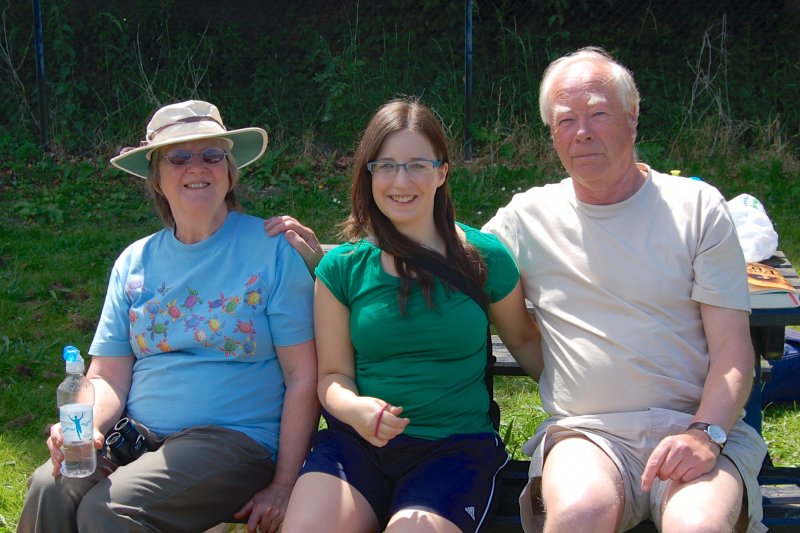 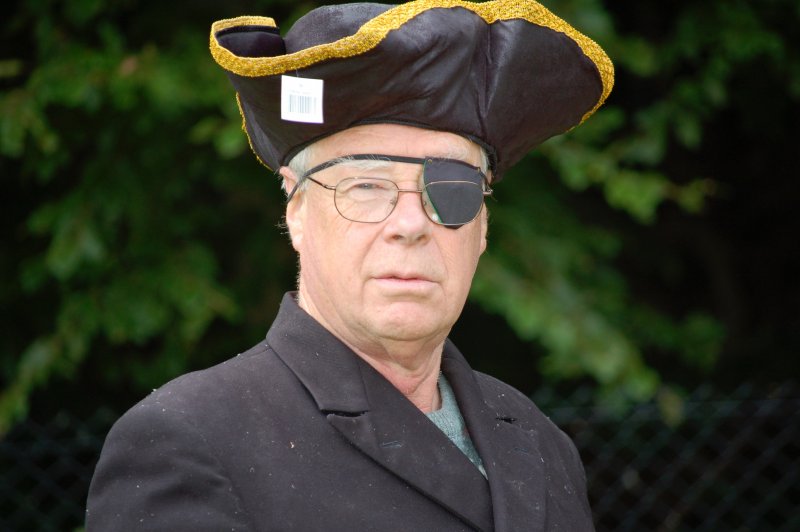 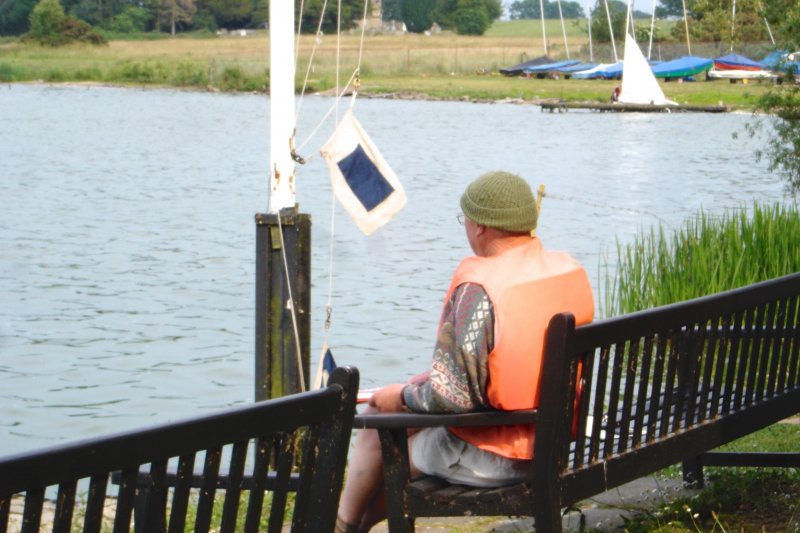 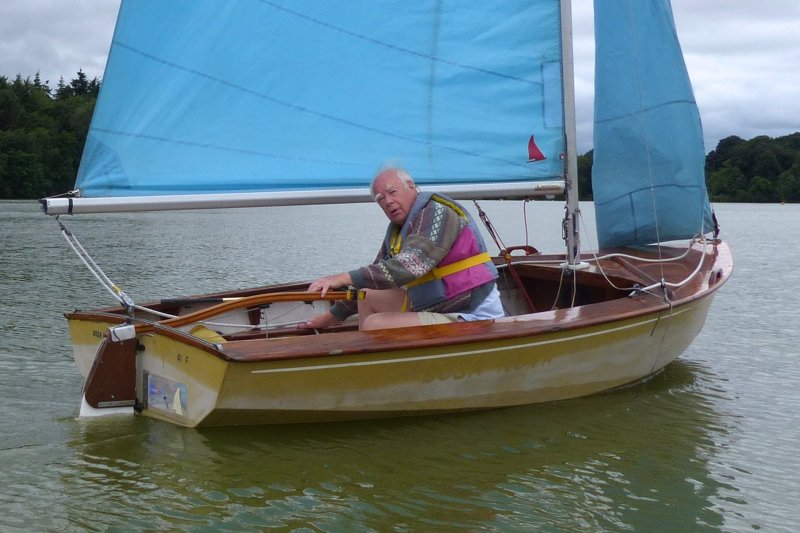 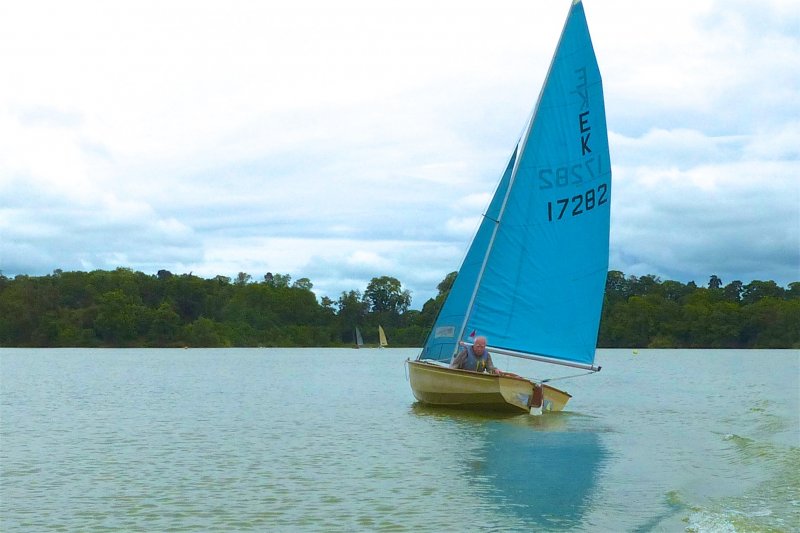