Paul B
Thanks to everyone who came along to the Special Event today.  We had a total of 14 boats out on the water and it was great to see some faces who don’t normally race.  Now that you know we don’t bite, maybe you’ll come along more often.
The first race saw the biggest fleet of the day and we had light wind that came & went, then came & went again from a slightly different direction making for some quite tactical sailing.  Nick Edmunds took the line honours.  During lunch the wind picked up again and most were tempted onto the water to try again.  Just before the start the wind died completely making the first 3/4 of a lap a drifting race.  But then the wind filled in and the rest of the race was excellent.  We had some really close racing in this race, with places being swapped and a number of boats finishing within a few seconds of each other.  In spite of my attempt to send Nick the wrong way, he also won the second race making his position to win the overall competition secure.  For those who stuck it out for the third race, they were rewarded with by far the best wind of the day.  By this time the wind had filled in further round to the east and was relatively steady (at least by Colemere standards anyway).  Paul Bullock and Mike Harris had a great tussle out at the front with Paul eventually winning that race.
Overall, Nick Edmunds took first prize (2 points) and Mike Harris second (4 points).  There were then 3 boats with 6 points, Paul Bullock, Hugh Farrington and Peter Williams.  After quickly consulting on how to score in such a situation, Paul took third place as he had won the last race.
Now its back to the normal Thursday & Sunday series, so lets see that big fleet out every time! 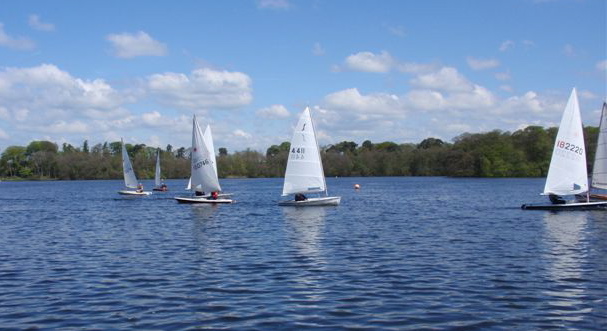 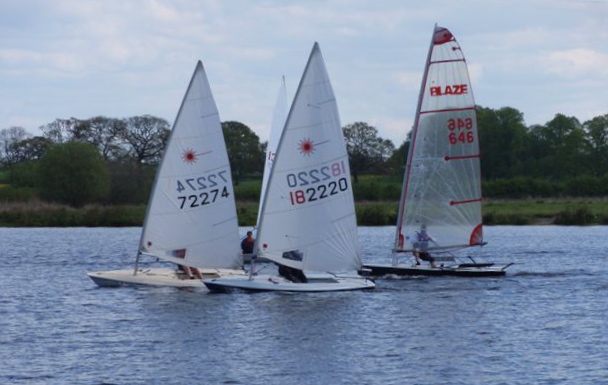 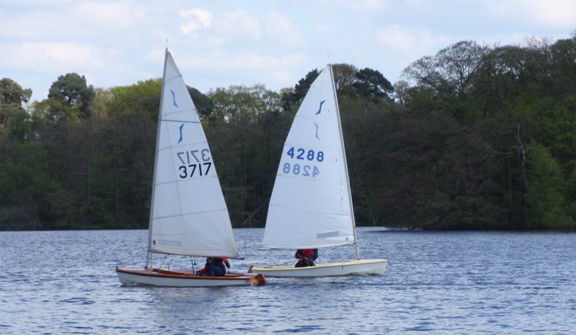 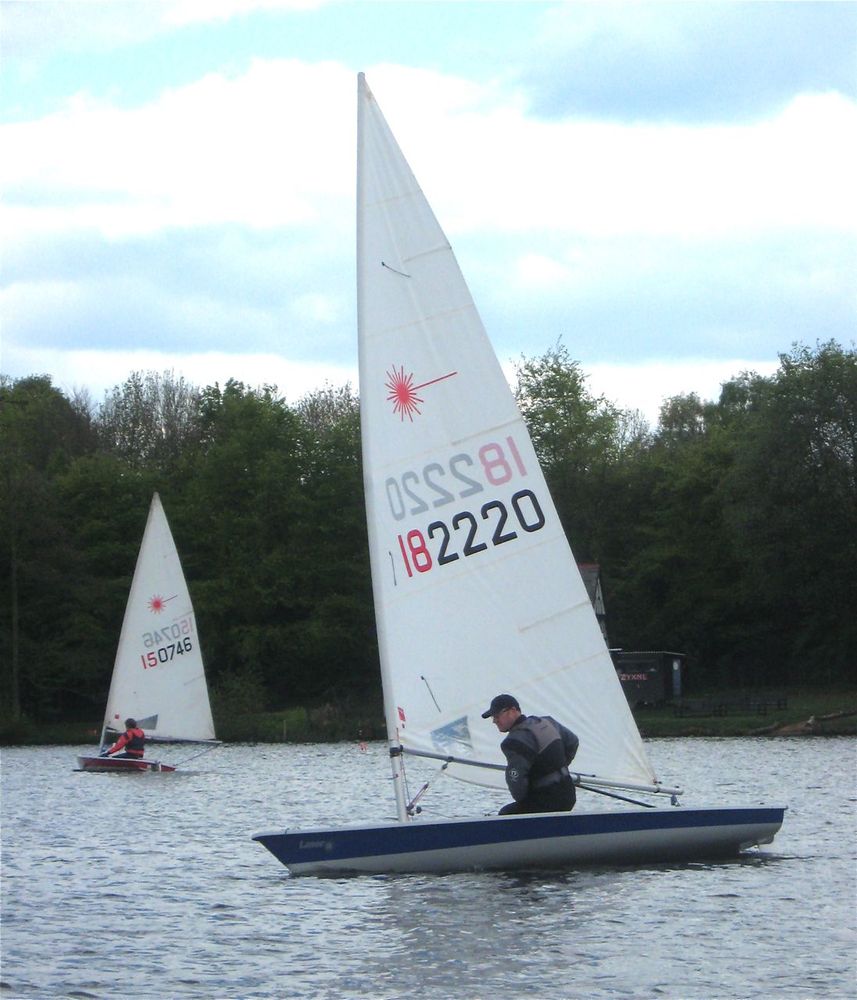 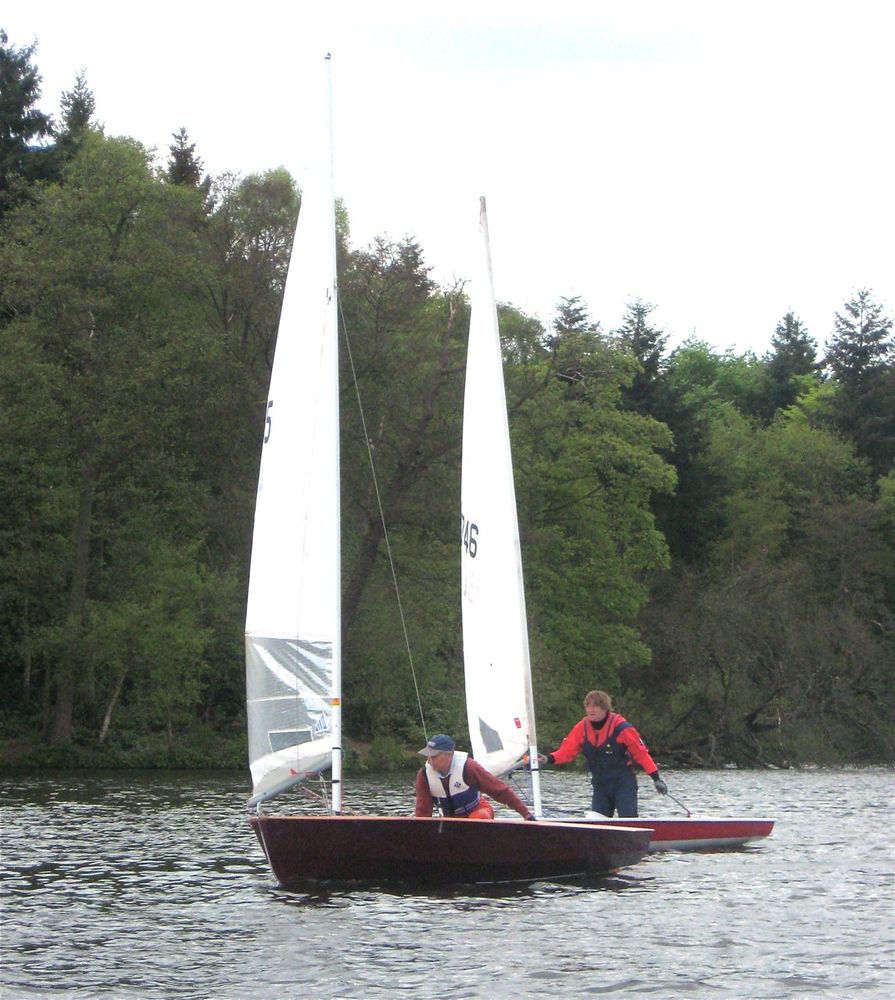 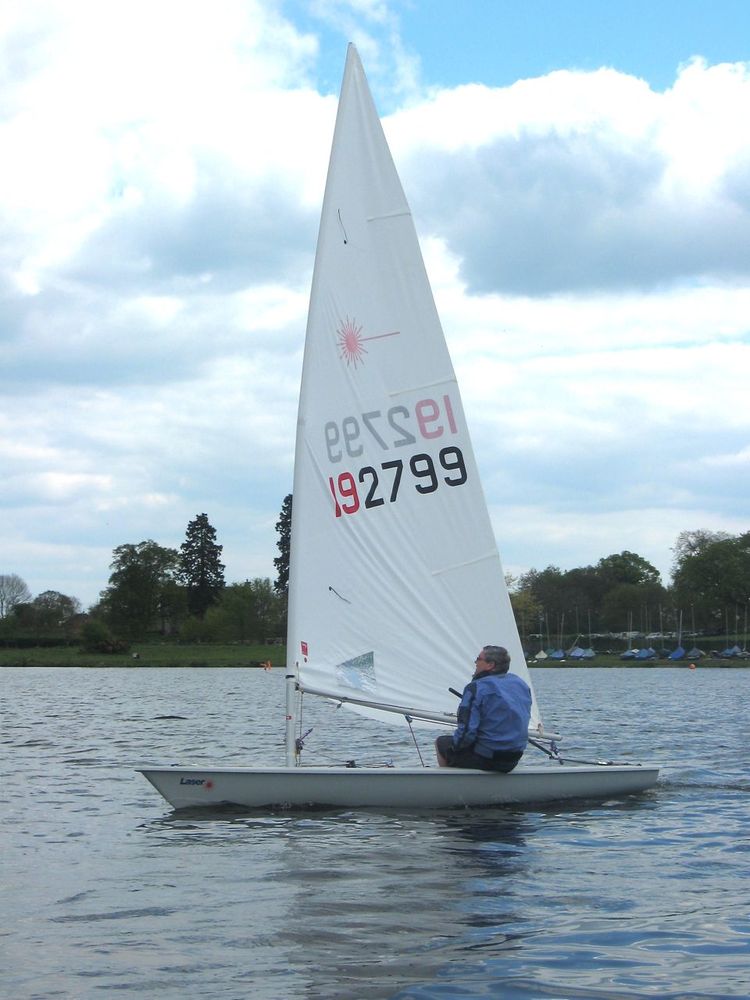 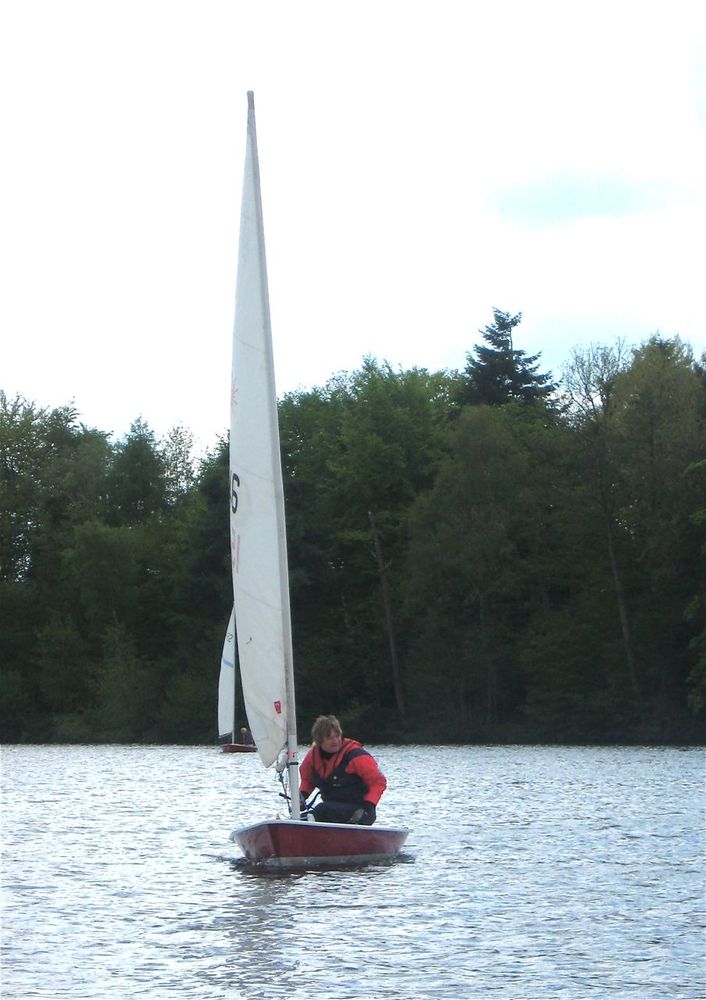 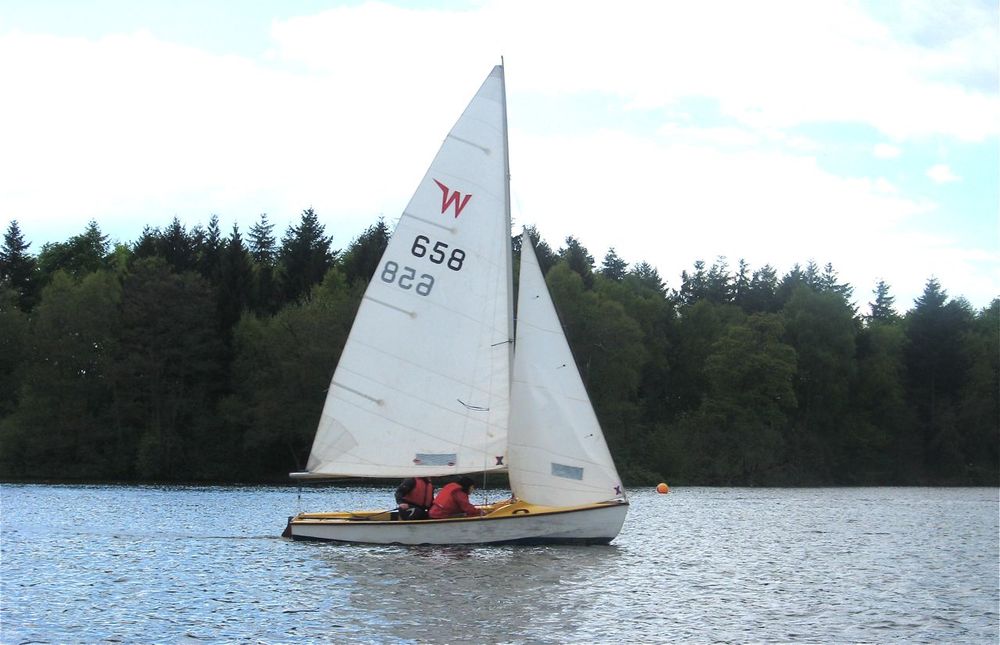 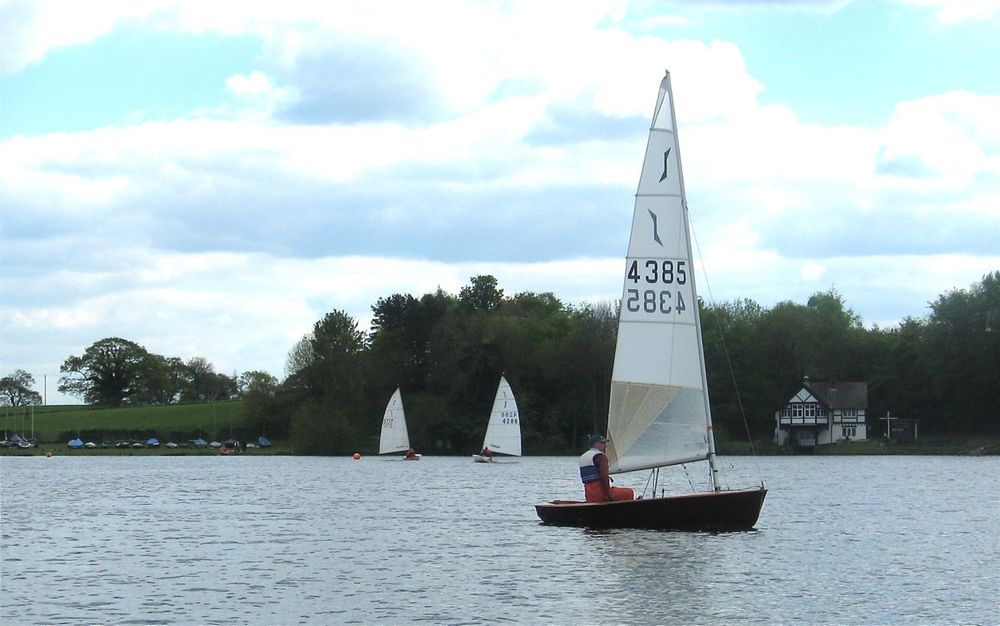