Paul B
I was on duty today with Stephen Corcoran.
The wind was reasonable and blowing in the direction of the Capsize buoy from the Clubhouse. With the wind in this direction it meant that about half of the lake was in wind shadow. We had 2 races today, 7 competed in the first race and 8 in the second. From memory (so please don’t sue me if i’m wrong), Martin Cushing won the first race, with Matt Gilbert  2nd and Mike Harris 3rd. New member Steve Murphy with his son William, came 4th in their Enterprise.
In the second race, Matt took the honours, with Martin 2nd and Steve with other son Luke came 3rd. Bosun, Pete Williams came 4th.
Steve’s son, William assisted myself and Stephen in the rescue boat for the second race. Only a few capsizes today but I won’t name names, HF twice and MH once. A wise man once told me ” If you never capsize, you’re not really trying”.
Apologies if I’ve got any of the above wrong.
Some good pictures today. If anyone wants any in full resolution, let me know.
Paul Bullock 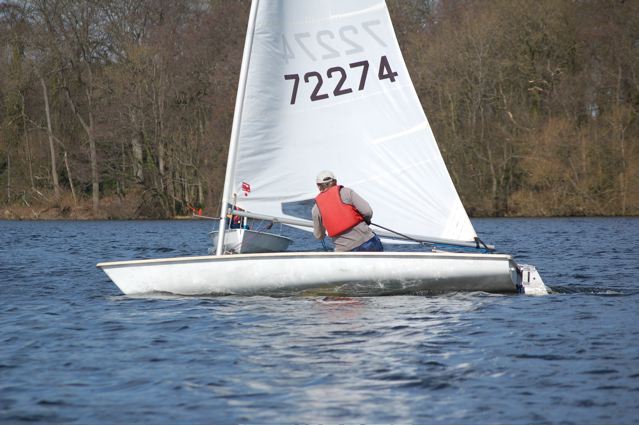 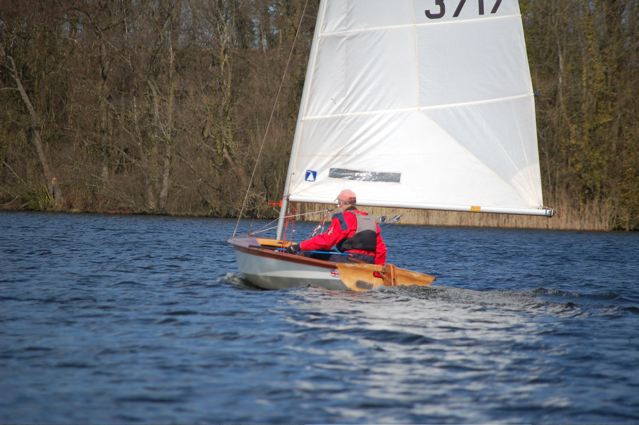 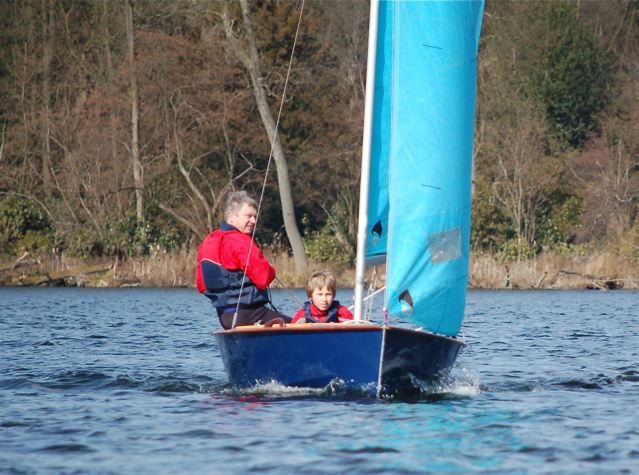 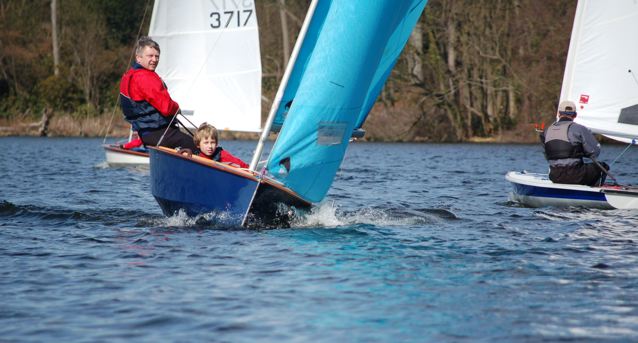 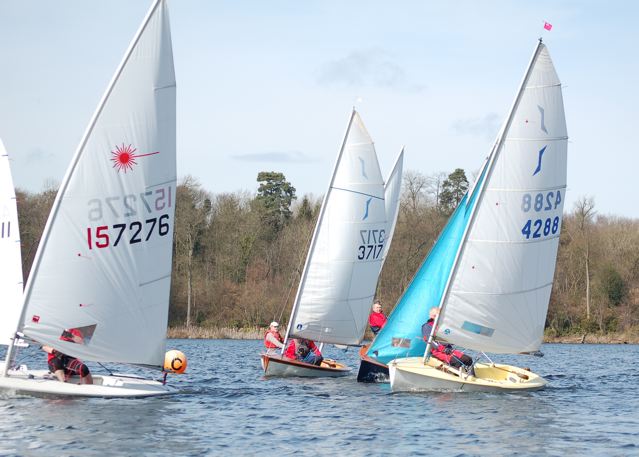 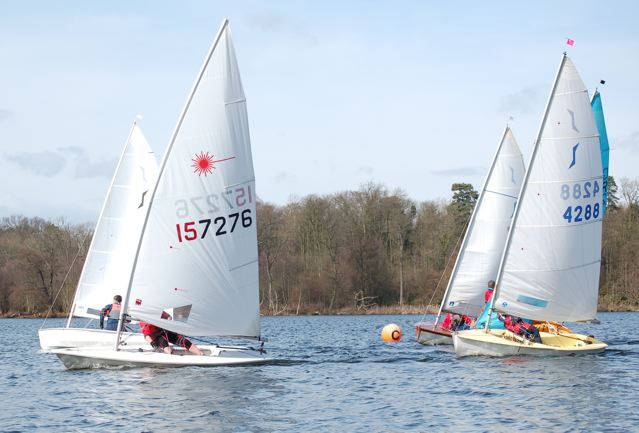 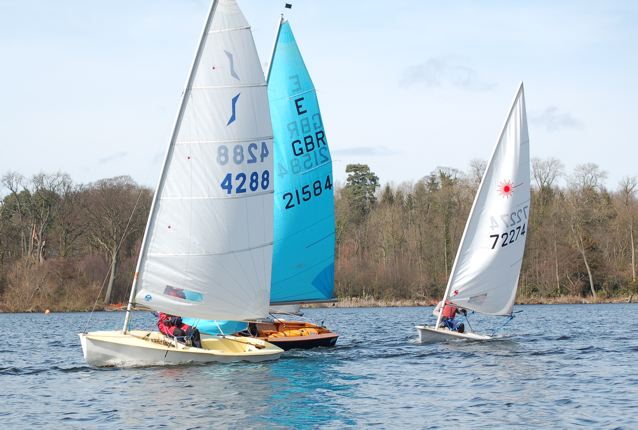 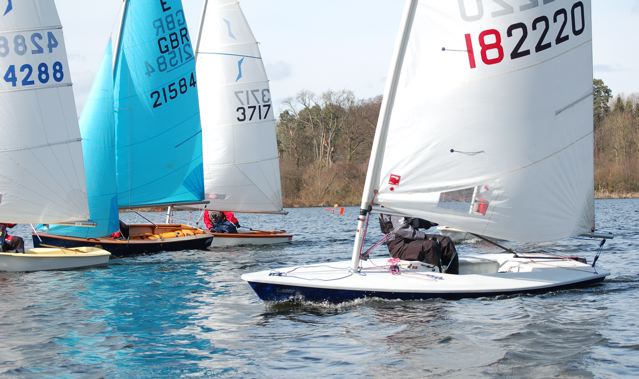 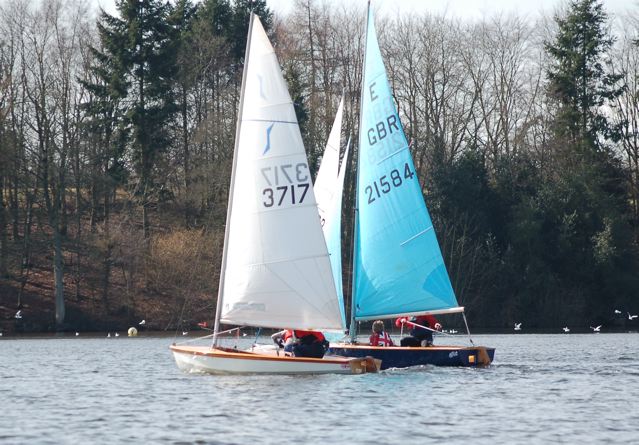 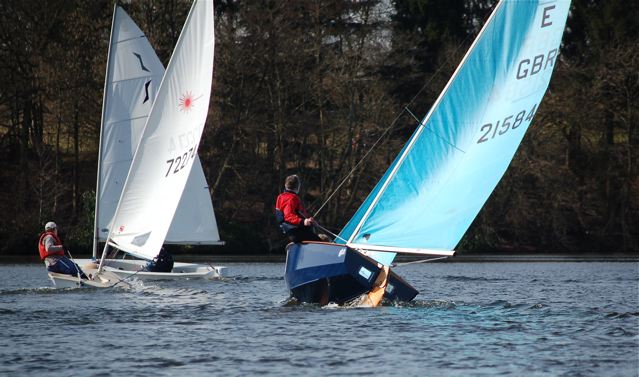 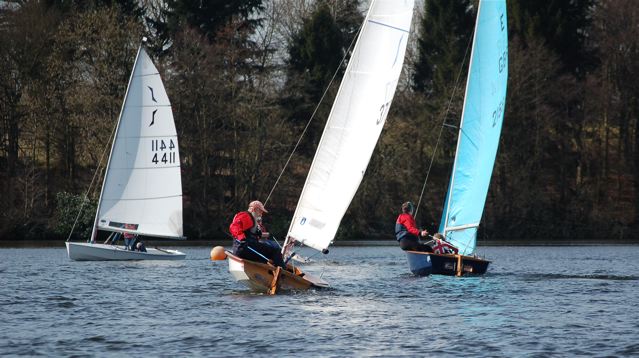 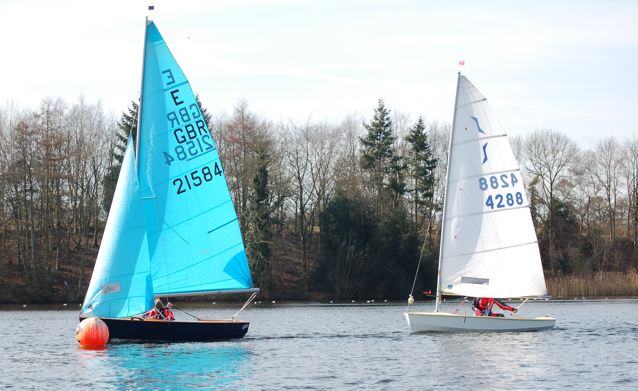 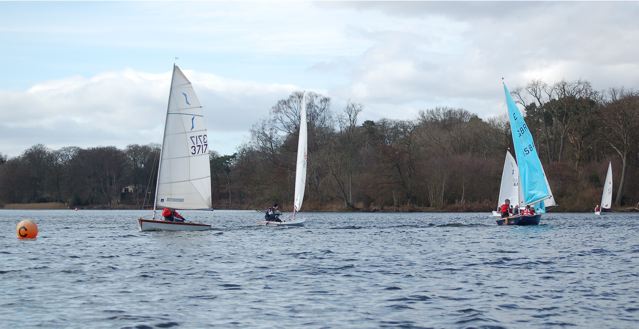 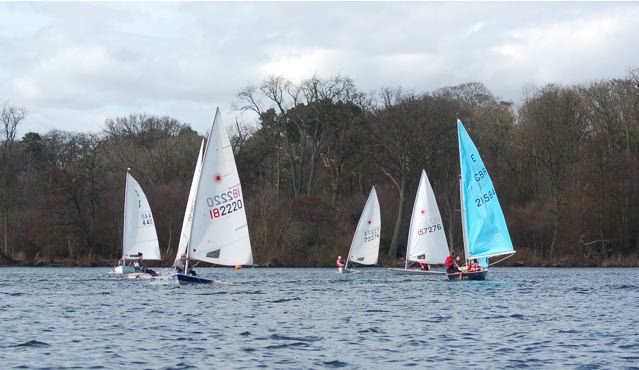 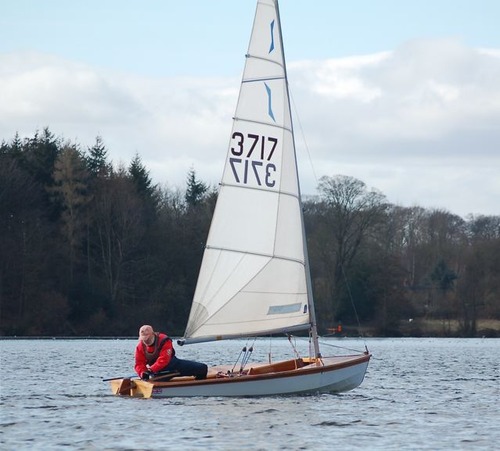 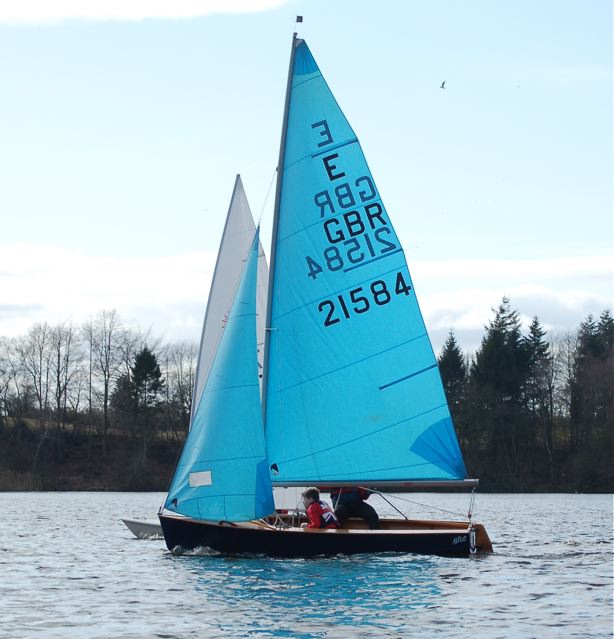 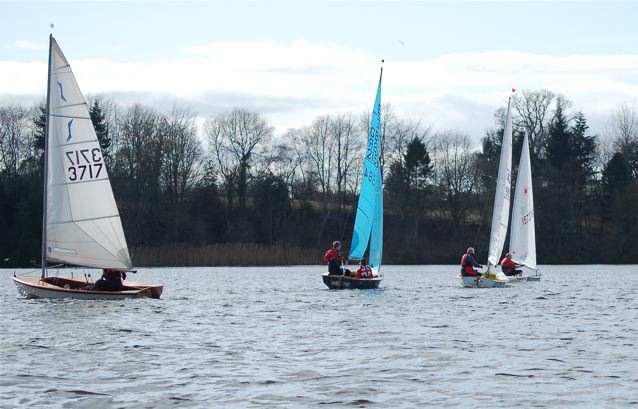