It’s approaching the Sailing Club AGM (Sunday 1st December at 2pm with Pre AGM race at 12noon). Various prizes and awards are going to be given out. Unfortunately I will not be able to attend this year as I have a prior engagement with a gondola ! I am not expecting to be amongst the prizewinners, but reflecting on the past years sailing, if there was a prize for the “most sociable” sailor of the year, I’d give it to me.

I’m lucky enough to own both a single handed and also a two handed boat and this year I have found myself sailing my Laser Vago ( 2 handed boat) quite a lot. Although I can sail it single handed, it is a lot easier and more enjoyable to sail it with help from a crew.

So as the 2013 draws to a close, I would like to name and thank all those who sailed with me over the past year. They are not in any particular order of skill, just alphabetical.

If you are not listed above, you don’t know what you have missed.

For some years I have had this bad reputation (totally unfounded, I might add) of capsizing, at the drop of a hat. This past year, I think the only time that Vago capsizes happened, was when sailing with Tom Harris and we were “really going for it” with the spinnaker flying in quite gusty conditions.

There are not many sailing days left this year, so not many chances left to sail with me, but there is good news. I am accepting pre-booking for crew in the 2014 sailing year. Book early to avoid disappointment.*

* Terms and conditions apply. By sailing with Paul in his Vago you accept that he is not very good and you will probably not win any races with him and that you may capsize and get wet. 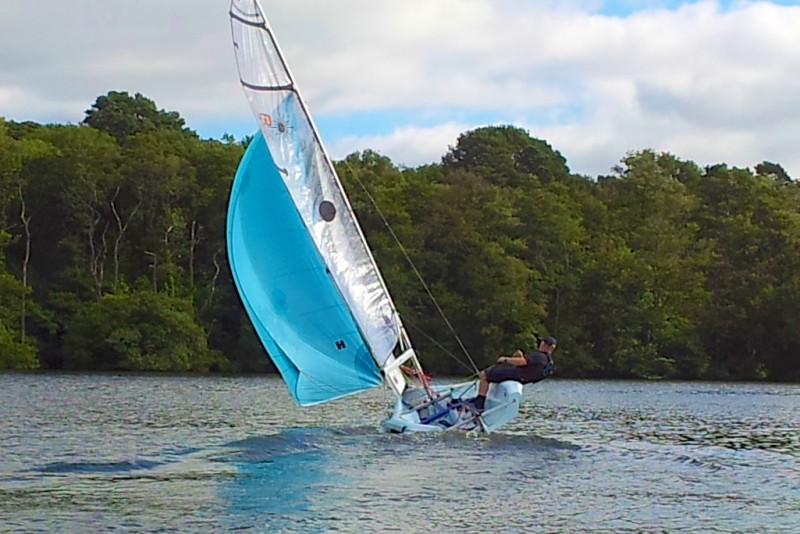 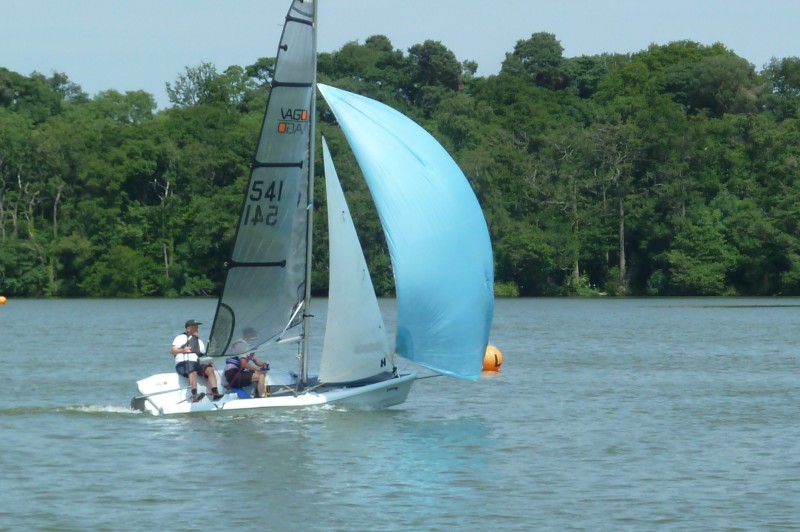