Work progresses at the Club

Here are some pictures from Tom Harris showing Pete Williams painting after renovation of the gable end. It’s amazing the detail that has been revealed in the plaster work after years of layers of paint were removed. A lot of work has also been done to the woodwork to prevent future water penetration. Well done Pete and his occasional helpers. Work not finished yet, but it looks great. Tom and Pete have also been tidying up some of the overhanging branches between the Clubhouse and dinghy park to allow greater visibility of the boats. 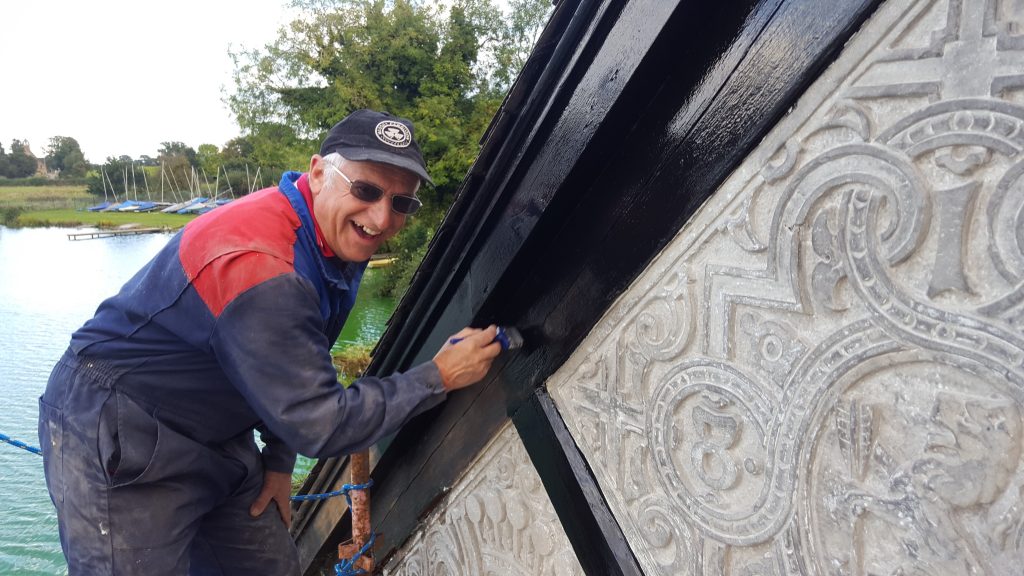 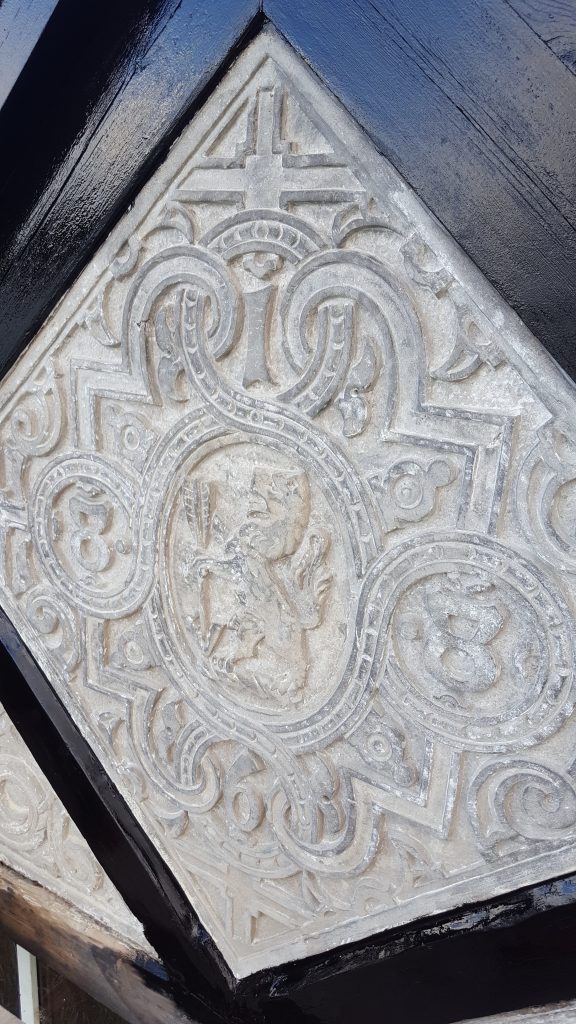 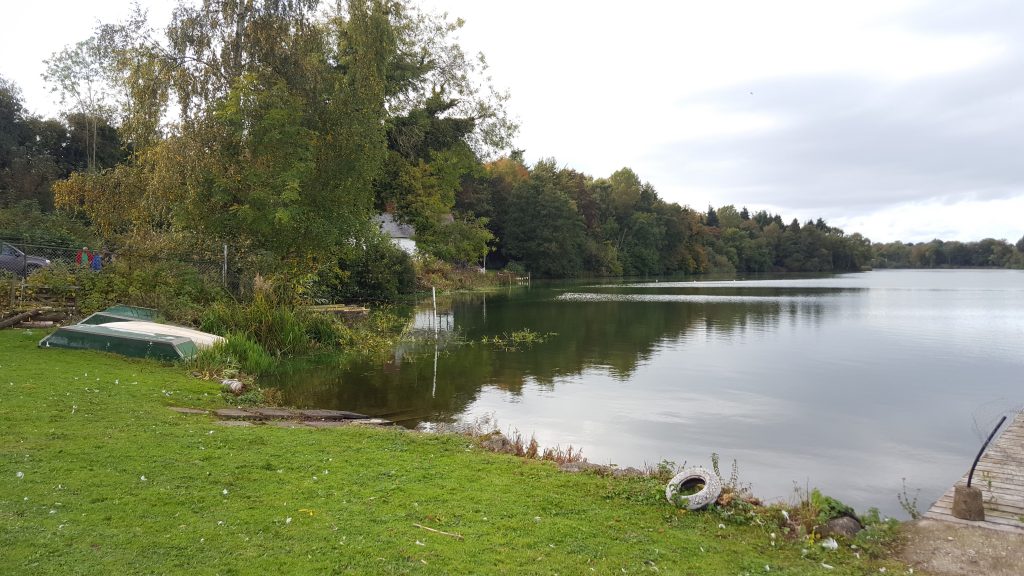